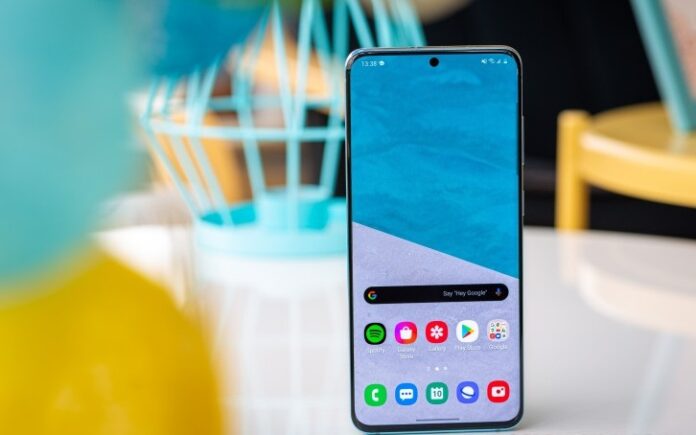 Back in March 2020, Samsung Nepal launched its premium flagship S series phone Galaxy S20 in Nepal. The Samsung S20 series includes Samsung Galaxy S20, S20+, and S20 ultra using the modern architecture in-camera combining with Samsung’s largest image sensor AI for capturing stunning image quality. Along with the camera, the Samsung Galaxy S20 lets you experience the smoothness of it, when you use it in your day to day activities.

The official price of the Samsung Galaxy S20 is Rs. 1,13,999 but the latest offer by Samsung unveiled its price at just Rs.94,999 for 8GB/128 GB which is a huge 19,000 cashback to its awesome users. To furthermore access its premium features, let’s take a look at its Design, Display, Camera, Performance, and Battery. 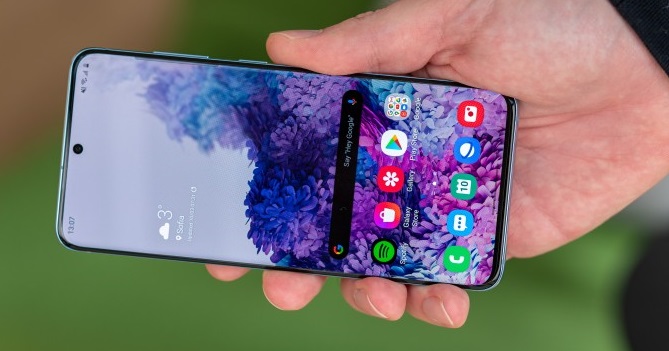 A little smaller version of S20+, the S20 looks quite similar to its successor S21. The phone S20 comes with a glass body (front and back)  with Gorilla Glass 6 protection rounded with an aluminium frame. The Gorilla Glass 6 claim that it can survive 15 drops on a hard surface from 1 meter high or higher without breaking.

That makes the phone unbreakable in case you accidentally drop it. The phone also comes with IP68 dust/water resistant certification, which resists water up to 1.5m for 30 minutes. The only flaw that I saw in its design, is it has killed off the 3.5mm headphone jack on the ‘S’ series though there is a suitable space for the headphone jack. 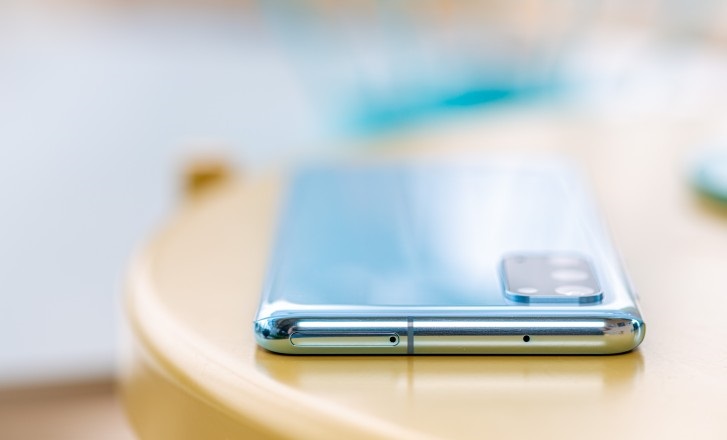 The best thing about this phone is the refresh rate i.e 128 Hz. That means lesser motion blur and considerably clearer image quality. However, it is only available to FHD+ resolution as the battery would die within a couple of hours in QHD+ resolution. 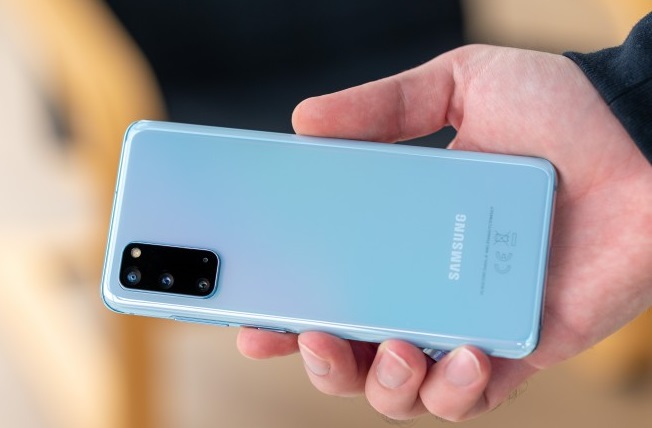 The other important aspect of the S20 is its cameras. The camera has been hugely upgraded compared to its S10 family. Galaxy S20 has a triple camera setup in a vertical arrangement in a rectangular frame.

The S20 consists of a 12MP f/1.8 main sensor, 12 MP ultra-wide lens, and 64MP telephoto lens. Both the lens supports the optical image stabilization (OIS), that helps counterbalance the slight physical movements that can make your pictures blurry. 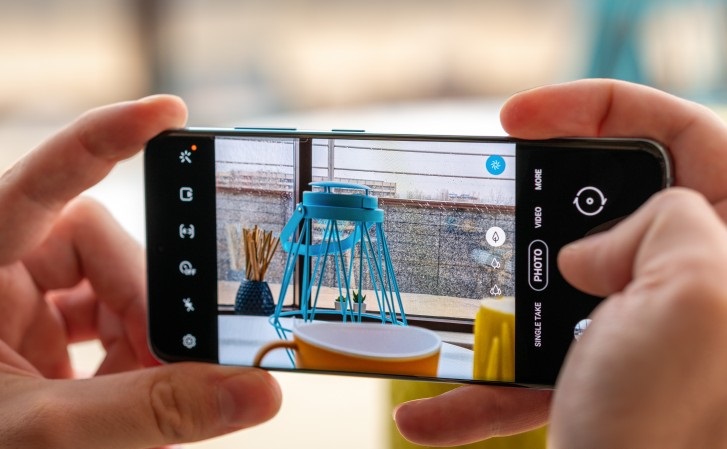 Not only that, the phones support 3X Hybrid Optic Zoom and up to 30 X Super Resolution digital zoom that makes it even more fascinating. Due to the bigger image sensor used, the phone does a superb job in low light as well, reducing the noise in photos.

On the level of videography, S20 series smartphones are the first phones to allow 8K recording at 24 fps. Even at the videography time, the phone gives off a 33MP image. The super slow-mo at 960 fps in HD resolution allows the users to the video shoot at the next level. If you are into Vlogging then, the 10MP front camera allows you to shoot 4K at 30/60 fps as well as 1080p at 30fps.

Snapdragon 865-powered versions are also available in the US and Canada. Both these chipsets are based on the 7nm+ processor which is 35% speed, uses 65% less power than a 16nm/14nm processor. 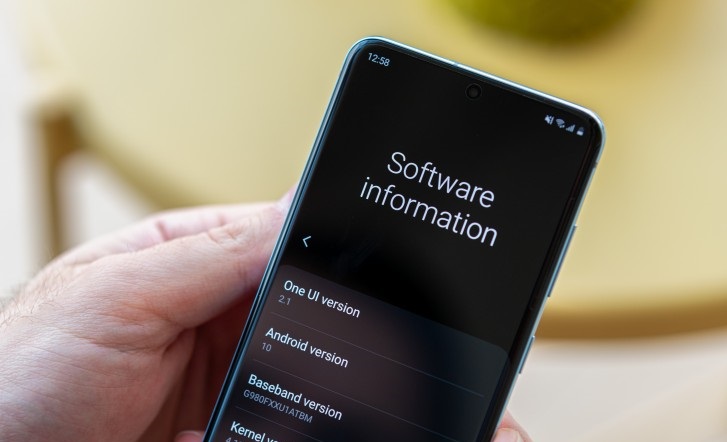 All the three S20 series smartphones run on Android 10, One UI 2.5. A new generation of RAM has also debuted in the S20 series. LPDDR5 RAM has been used in all variants of the phone. The Galaxy S20 has 8GB RAM and 128 GB of UFS 3.0 storage on the 4G variant.

Samsung S20 has a non-removable standard 4000 mAh battery of Li-Po. The phone supports 25 W of fast charging through ‘USB Power Delivery 3.0’. It also supports the Fast Qi/PMA wireless charging 15W and Reverse wireless charging 4.5W. The user can use any options feasible to them.

Samsung giving huge cashback to its users, the new price of the Samsung Galaxy S20 in Nepal is Rs. 94,999. Samsung has given a huge discount of Rs. 19,000 to its users. The phone can be bought in any of the Samsung stores, retailers, and wholesalers in the Nepali market.

Motorola Moto G100 with Snapdragon 870G Debuts as the Most Powerful...