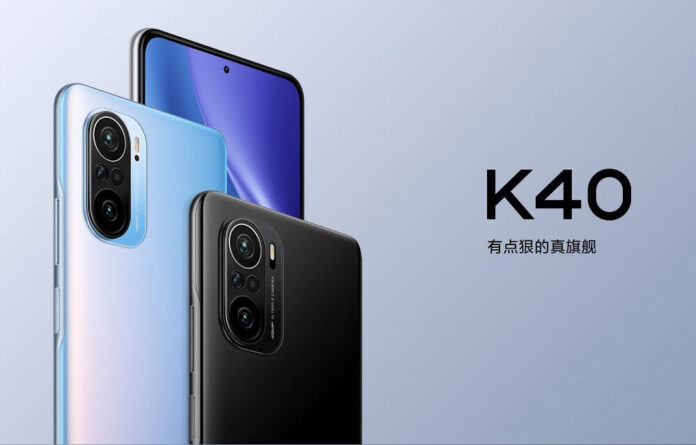 Redmi K series is the lineup of the most premium offerings from the company; Redmi smartphone price in Nepal are mostly budget friendly. The K series lineup devices focus on providing a flagship-like experience at a much budget-friendly price. The company has just launched the latest offering of the K series lineup, the Redmi K40 series devices which include Redmi K40, Redmi K40 Pro, and Redmi K40 Pro+ in China.

The Redmi K40 comes as the successor to the Redmi K30 launched last year under the Redmi K30 series lineup. The vanilla K40 offers a bit different features than the other devices on the lineup, and we will look at those in this post.

Redmi K40 comes as a successor to the Redmi K30 with an updated design and features. The device comes with a smooth 120 Hz display, dual stereo speakers, and other premium features while having a price tag of a mid-range device.

All the devices in the Redmi K40 series lineup, including the Redmi K40, have an updated design over last year’s K30 series devices. The design of the K40 is similar to the new Xiaomi Mi 11 with the left-aligned camera module. It comes in the color options of Black, White, and Aurora.

It offers a 6.67 inches AMOLED display with an FHD resolution of 1080 x 2400 pixels in a tall 20:9 aspect ratio. The upgraded display has a high refresh rate of 120 Hz. The screen features a center-aligned punch-hole cutout to house the device’s single selfie camera setup and is protected by Corning Gorilla Glass 5.

However, the internal storage is not expandable as there is no MicroSD card slot. As for the software, the device runs on MIUI 12 based on Android 11.

The K40 device packs a 4520 mAh battery with support for the 33W fast charging technology over the USB Type C. The company claims that the device can charge from 0 to 100% in 52 minutes.

For biometrics, it offers a side-mounted fingerprint sensor integrated into the device’s power button. The device features a stereo speaker setup for the audio while missing out on the 3.5mm earphone jack.

The Redmi K40 series has officially launched in China. The Redmi K40 comes in four memory configurations, and the official price of the base variant of the 6/128 GB configuration is CNY 1,999. There is no official announcement or news of when the company will launch the device internationally. However, we expect the device to start from NPR 45,000 when it launches in Nepal. 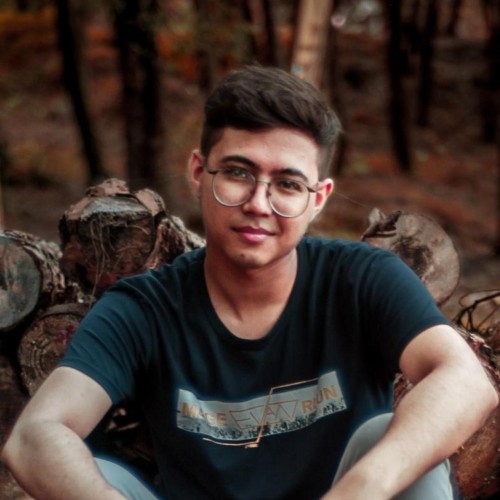