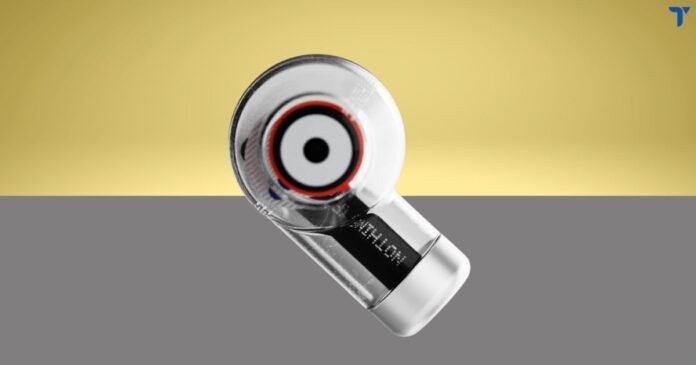 Nothing is a London-based company that has started its journey last year in late October. Challenging today’s consumer tech industry, the company aims to create an ecosystem of connected devices with iconic designs, starting with truly wireless earbuds. Their main motive is to remove a barrier between technology and people to create a seamless digital future that looks, lives and feels like nothing.

Nothing is a tech startup company founded by the former co-founder of One-Plus, Carl Pei. It is a smart device company that involves popular faces of the tech industry from all over the world like Google Ventures, Kevin Lin, Kunal Shah of Cred, and more. Its first product, Nothing Ear (1), having pure sound experience, is claimed to be the combination of raw beauty and precise engineering.

From the leaks, it is known that the company has focused basically on three main qualities, i.e., Weightless, Effortless, and Timeless, while developing an earbud. The founder informed that the debut product would offer Active Noise Cancellation (ANC) at GBP 99.

There is less detail about the Nothing Ear (1). Over the past few months, several details have been teased by the company. The complete design of Ear (1) TWS earbud has not been revealed as it is still top-secret. But from some of the leaks, we can confirm that Ear (1) has a transparent design. They have used a “stripped-down aesthetic” featuring transparent materials, iconic form, and refined functionality to counter Apple Air Pods. 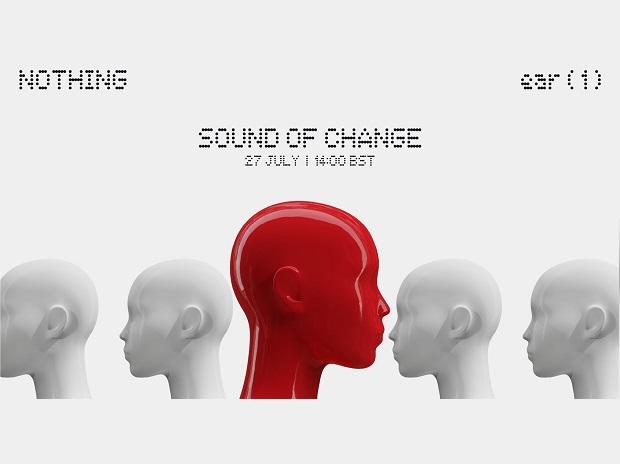 Nothing has shared some of the key features about the upcoming earbud though we’re still a few weeks away from the announcement.

In an interview with TechCrunch, the founder of Nothing, Carl Pei, reported that Nothing Ear (1) TWS earbud is the first product on the way to be released soon out of three products that the company is currently working on. He also stated that the debut TWS earbud would feature a unique transparent design, and they will have a similar feature as Air Pods Pro, which is GBP of 249.

The company revealed that its debut Ear 1 would come with an ANC and uses three high-definition microphones to bring music, films, and podcasts into sharp focus. It has followed three key principles while designing, which are outlined as ‘Weightless,’ ‘Effortless,’ and ‘Timeless.’ Therefore, it delivers a pure sound experience.

Nothing Ear 1 Price and Availability

The company has partnered with the retail solution Smarttech and Selfridges to launch its debut product ear 1. Thus, it will be available at Selfridges London via Smarttech and at selfridges.com when it releases.

Nokia Lite Earbuds with up to 36 hours of Playtime is...