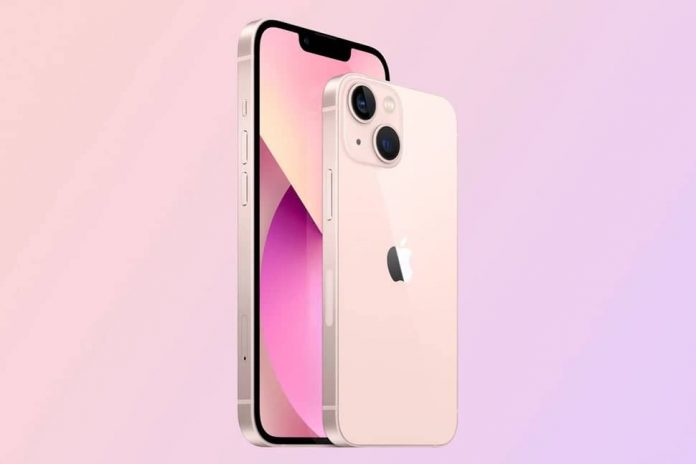 iPhone 13 series has become official via a virtual event held on September 14. Apple has announced the follow-up of iPhone series with four different variants, iPhone 13, iPhone 13 Mini, iPhone 13Pro and iPhone 13 Pro Max. The company promotes their new iPhones as an improved version that deliver top class performance in many aspects. In this article, we will discuss about the specifications of the base variant iPhone 13 and its pricing.

iPhone 13 comes with many noticeable upgrades and new features than its predecessor iPhone 12. It has a high refresh rate display and a flat design. However, the rear camera has a new placement, the lenses are aligned diagonally, with some upgrades. The processing unit has a powerful configuration that allows the users to get the most out of all features.

It still retains the flat edge design with aluminum frame same as the previous models. The front notch comes in thinner size. It has a body dimension of 146.7 x 71.5 x 7.65mm and weighs 174 grams. iPhone 13 is available in four color variations: RED, Starlight, Midnight, Blue, and Pink. It features a 6.1 inches OLED display with a resolution of 2532 x 1170 pixels and Super Retina XDR screen. Unlike the Pro models, there is no display promotion support. In addition, the phone is IP68 rated dust and water resistant. In terms of memory, it comes in three different variants of 128GB, 256GB and 512GB. Users can choose any variant as per their preferences although all configuration deliver smooth performance. It is fueled by a 3,096mAh battery that the company claims to last 2 hours more on offline video playback than iPhone 12. It supports 20W wired, 15W MagSafe Wireless, and 7.5W Qi Wireless charging.

iPhone 13 Price in Nepal and Availability