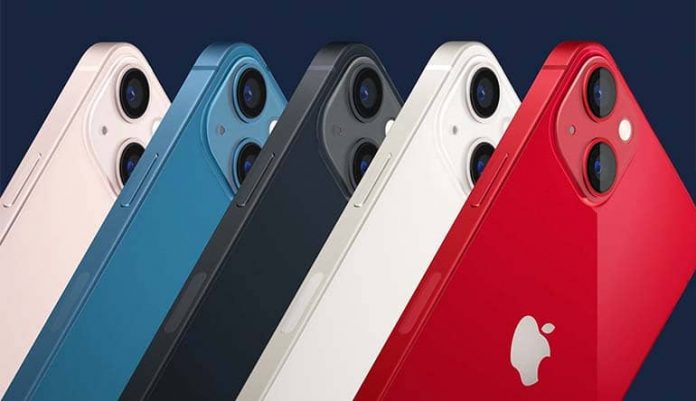 iPhone 13 Mini is the subsidiary version of the base variant of iPhone 13 series. Despite of the depressing iPhone 12 Mini, Apple has still managed to extend the lineup. In this article, we will discuss about the specifications of the iPhone 13 Mini along with its pricing and availability.

iPhone 13 Mini is expected to bring some significant upgrades on the device since its predecessor had the poorest performance reviews from customers. It comes with a slightly refreshed design in addition to many other specs retained from the previous one. It also shares some commons features with iPhone 13 such as the latest chipset, camera and diaply.

iPhone 13 Mini has thicker and heavier body with a dimension of 131.5 x 64.2 x 7.65mm, weighing 141 grams. It still preserves the flat edge design and rounded corners but with aluminum frame. The front notch is 20% in thinner for more screen ratio. iPhone 13 Mini is available in four color variations: RED, Starlight, Midnight, Blue, and Pink. It features a 5.4 inches OLED display with a resolution of 2340 x 1080 pixels. The screen has 476ppi pixel density and supports a peak brightness of 800 nits which can increase up to 1200 nits during HDR playback. The phone is IP68 rated for dust and water resistance and the screen has Ceramic Shield protection on top.

iPhone 13 Mini is powered by the latest A15 Bionic chipset based on TSMC’s 5nm process node and packs 15 billion transistors. The processing unit configuration is said to deliver 50% performance on the CPU and 20% on the GPU. It incorporates 16-core Neural Engine that is capable of 15.8 trillion operations per second computation.

Users can choose from three different memory variants of 128GB, 256GB and 512GB.

iPhone 13 Mini has the same camera setup as the iPhone 13 with a dual rear camera comprising a 12MP primary sensor with an f/1.6 aperture and a 12MP 120 degree ultra-wide angle secondary lens with an f/2.4 aperture. The primary sensor has 7-elements lens and supports sensor-shift Optical Image Stabilization, True Tone flash with Slow Sync. It can record videos at 60fps with 4K Dolby Vision.