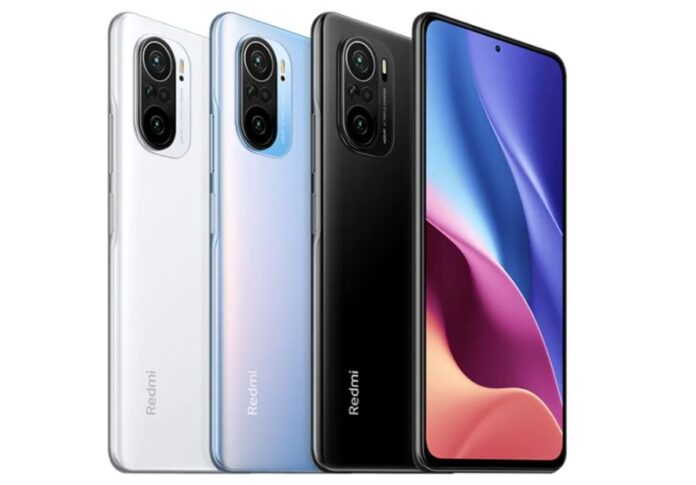 Following the Redmi K40 series, a new Xiaomi Redmi K50 is predicted to release in October 2021. The Redmi K series is primarily known for its performance, designed for youngsters looking after a smartphone with a feature like multiple cameras, faster screen refresh rate, and an enhanced gaming experience.

The new series of Redmi may have multiple models like its previous K-series lineups. Via the Weibo posts, we can see that Weibing has confirmed the launch of the Redmi K50 models. The new series will cover the improvements over Redmi’s latest model (Redmi K40).

Redmi K50 phone has a full HD display having 6.69 inches that gives a clear and bright image. It has a bezel-less display, a triple rear camera, and a front camera that offers a high-quality selfie. A fingerprint sensor is mounted at the side and has a good battery life with a fast-charging capacity.

The new Redmi K series Redmi K50 has a 6.69 inches AMOLED display with Full HD+ resolution at 1080 x 2450 pixels. The screen has a punch hole at the top center and produces a pixel density of 402 PPI. The display has a protection of Corning Gorilla Glass 5. On the right side of a phone, there is a volume rocker and a power button.

Redmi K50 gets paired with 6GB of RAM and 128GB of internal storage, which works with the new Qualcomm Snapdragon 870 processor. However, it doesn’t have an extra slot for expandable storage, so you don’t have the privilege of extra storage space. The phone runs on an Android 11 operating system. In addition, the Xiaomi Redmi K50 has Dual SIM card slots so that you can have 2 numbers and use the services of different carriers.

The new Redmi series has a triple rear camera to click a beautiful shot that consists of a primary sensor having 64MP, an ultra-wide sensor of 8MP, and a 5MP sensor. For capturing a beautiful selfie, the phone has a 16MP camera at the front. It is used to make a video call, shoot videos, and many more.

The Redmi K50 has a fast internet speed as it supports a 5G connection having a rate of 10-25 Gb/s. You can’t add an SD card on Redmi K50, so you don’t have the privilege of expandable storage. Xiaomi has an Infrared blaster thus; it can be used as a remote control. The smartphone shouldn’t be drowned in the water because it is not waterproof.

Xiaomi hasn’t yet disclosed the new K series of Redmi. However, it is expected to be launched on 24th September 2021 in India. We expect the Xiaomi Redmi K50 to be available in black, white, and blue Colours.

Disclaimer: Here, we cannot guarantee 100% about the released date and price of the new K series. It may differ from that of the mentioned here.

OnePlus 9 Pro Launched with Hasselblad Cameras and Other Flagship Features