Massive Discount of Rs.35000/- on Samsung Galaxy S10 Plus Price in Nepal 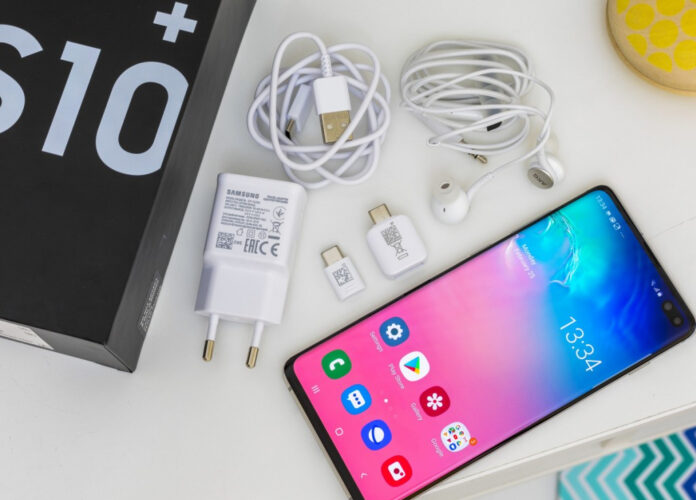 Samsung is offering a significant amount of discount on its S Series smartphones. Launched earlier this year, Samsung Galaxy S10 Plus offers a huge Rs.15,900 cashback on the 128GB variant whereas Rs.35,000 on the 512GB variant. So, let us focus on what this flagship phone has to offer in terms of design, display, camera, and battery.

The Samsung Galaxy S10 Plus shares most of the features similar to that of the Galaxy S10. The phone comes with three cameras at the back, and it comes with two memory variants. Likewise, there is a dual-camera setup for the selfie photos at the front. The huge 4100mAh battery also performs really well.

Design-wise, the Samsung Galaxy S10 plus looks very premium. The phone is built with an all-glass design and aluminum frame. 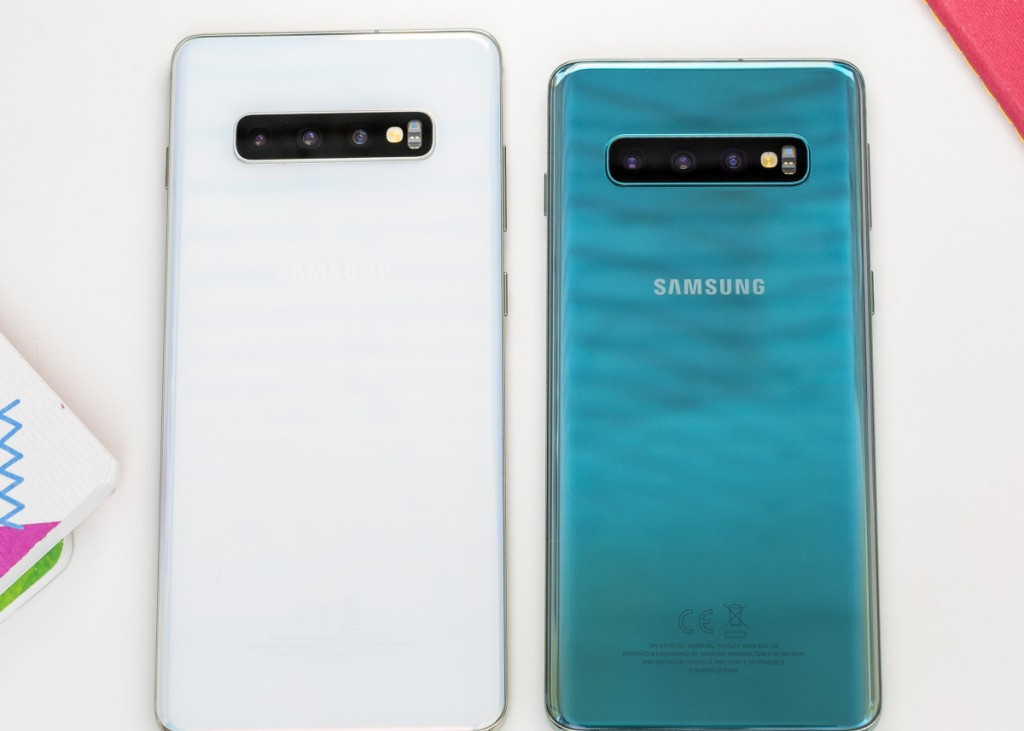 There is a triple camera setup arranged in a horizontal manner on the back panel, whereas at the front, there is a pill-shaped punch-hole design for the front cameras. The phone has IP68 certification, ‘immune to the water and dust.’ Also, the Galaxy S10 Plus is the first flagship phone to have an in-display fingerprint sensor.

On to the display, the phone has 6.4 inches Dynamic AMOLED display, a slightly bigger display than the S20. The phone has a resolution of 1440 x 3040 and supports the HDR10. With these settings, you can watch videos comfortably on Netflix and YouTube.

With its 60Hz screen refresh rate, the phone lets you have a smooth screen experience. The phone also has a feature called Always-on display. 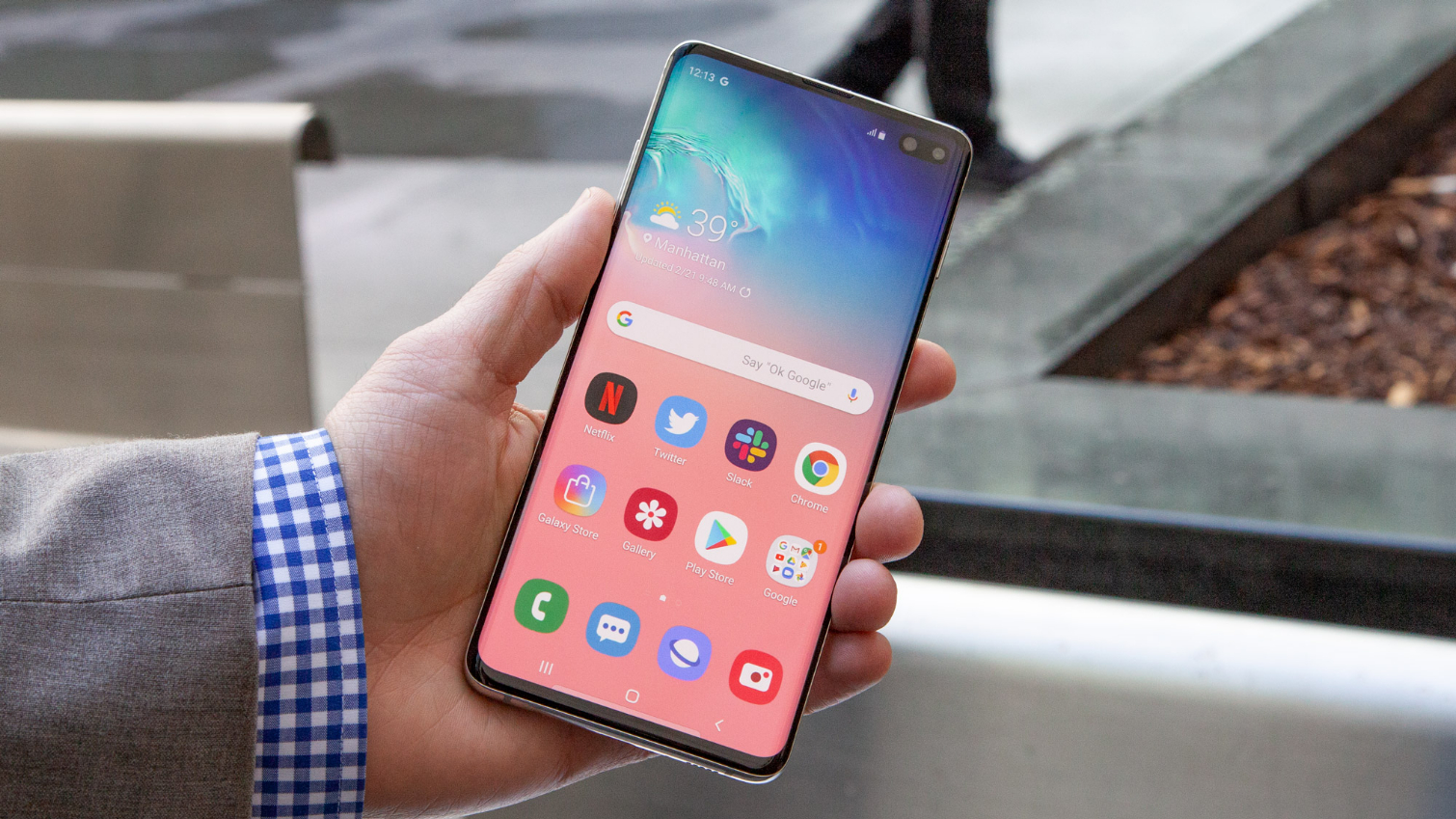 Although the Exynos 9820 chipset is less powerful than Snapdragon 855, it does its job smoothly whatever you throw at it.

In terms of memory, the phone has 8GB of RAM and 128/512GB of storage. The memory is also expandable using a microSD card in case the internal memory gets full. 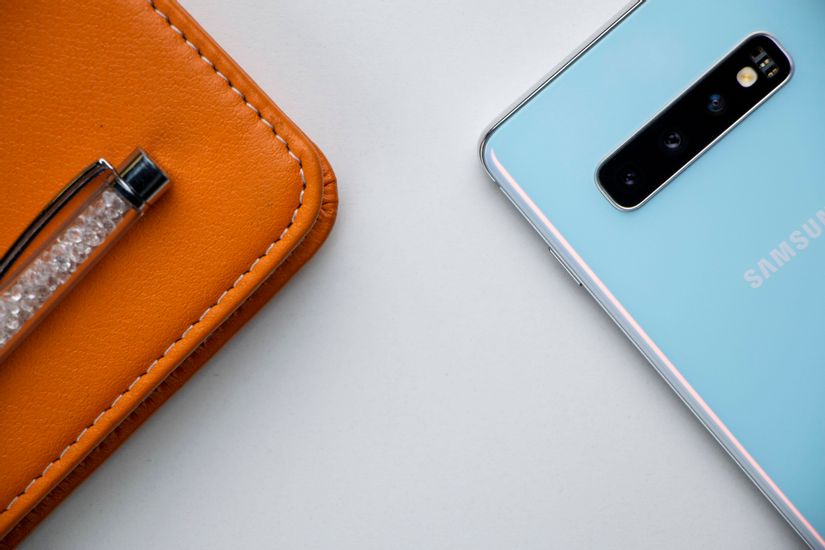 Overall, the photo quality clicked by Samsung Galaxy S20 Plus is good. But, in low light conditions, the image quality cannot match up to the Pixel 3. With the 16MP Ultra-wide lens, you can click the group photos having a 123-degree FOV, while with a 12MP telephoto lens, you can click a faraway object by zooming 2x. 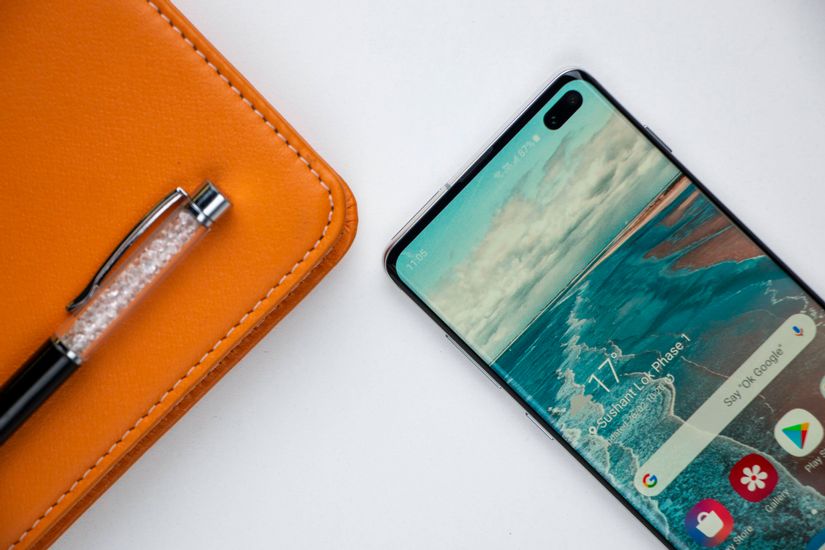 Coming to the front camera, the phone features a dual-selfie camera with 10MP f/1.9 and 8MP f/2.2 as a depth sensor. The image quality produced by the selfie camera is also crispy, but again it’s crispier on the Pixel 3.

Both the panels can capture videos up to 4K at 60fps, but no EIS technology can be used on the setting.

The Samsung Galaxy S10 Plus features a huge 4100mAh battery which lives up to a whole day and night on the basic usage of it. Samsung provides a 15W fast charging for the phone, which takes 1 and half hours to charge it from 0 to 100. The phone also works as a power backup as it supports Reverse wireless charging.

Samsung has offered a huge discount on their flagship phones. The official new price of the Samsung Galaxy S10 Plus in Nepal is Rs.89,999 for the 8/128GB variant, whereas the other variant, 8/512GB, costs up to Rs.99,999. The phone can be purchased through any of the nearest retail shops all over Nepal.

I think it’s the right time to purchase this flagship phone as Samsung has offered a huge cashback on the phone.

If you are looking for alternatives for the Samsung Galaxy S10 plus but still want to have the premium features then you can go with Galaxy S10 and Galaxy S10e.

Samsung Galaxy Z Fold 2 Gets a Massive Price Cut of...