Samsung Galaxy Quantum 2 – The Most Secure Smartphone with QRNG CHIP 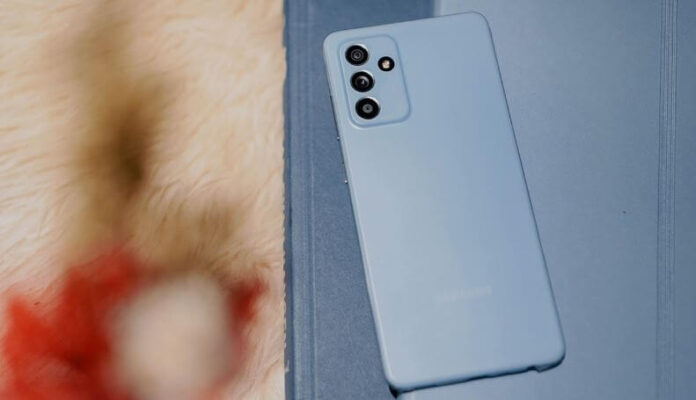 The smartphone has a resolution of 1080 x 2400 pixels.  Similarly, the smartphone measures 161.9 mm x 73.8 mm x 8.1 mm. The bezels on display are very thin; the display has a punch hole selfie. It has a plastic back and sides frame. The display has Corning Gorilla Glass 5 protection.

Samsung Galaxy Quantum 2 has a triple camera setup inside a rectangular module starting from the top-left corner of the smartphone’s back. Similarly, the rear panel has the branding of Samsung on the lower end. It weighs 176 grams. The color variants for the smartphone are Black, White, and Violet.

It also features an ultrasonic fingerprint scanner under the display for unlocking the smartphone using biometrics. It also has the face unlock feature.

The smartphone’s processing power comes from an octa-core Qualcomm Snapdragon 768G with 7 nm fabrication process. The peak clocking speed of the core is 2.96 GHz. It employs Adreno 640. Similarly, the smartphone has 8 GB of RAM combined with an internal storage of 256 GB.

Samsung Galaxy Quantum 2 ships with Android 11 based on the One UI 3.1.

The smartphone packs a quantum random number generator (QRNG) chip from the company “ID Quantique.” It is the world’s smallest chip with 2.5mm square. It has built-in quantum cryptography technology, which increases the smartphone’s security. The chip works by capturing outside noise with an LED and a CMOS image sensor. 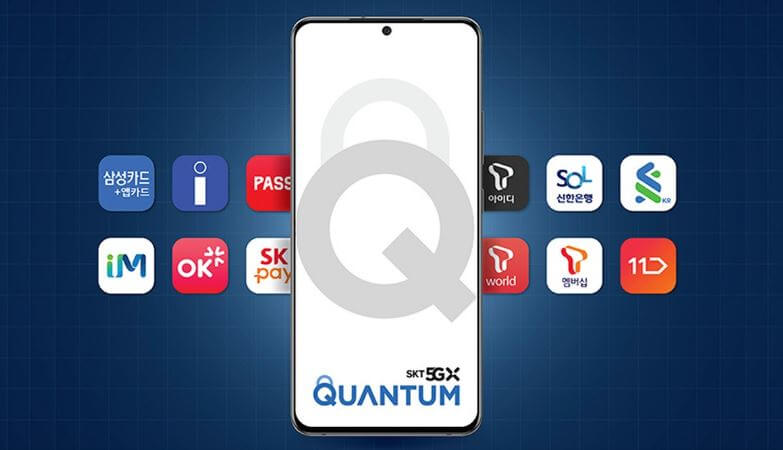 As per the information from SK Telecom, the chip allows users to use the services that require security more safely and securely by generating unpredictable and patternless true random numbers.

For photography, Samsung relies on the triple camera at the rear. It has a primary shooter of 64 MP sensor, an ultra-wide shooter of 12 MP, and a 5 MP macro camera. Features in the rear camera include Touch to focus, Digital Zoom, Auto Flash, Face detection, and many more.

The smartphone flaunts a 32 MP camera on the front as the selfie camera. It can record the video in 1080p at 30fps.

It supports 25W fast charging. The battery lasts for hours on end while playing games, watching videos, and listening to songs.

The authorized distributors of Samsung’s smartphones in Nepal are Integrated Mobility Solutions (IMS) and Him Electronics Pvt. Ltd. You can purchase the phone from offline or online stores after the launch in Nepal.