Oppo’s F series is the company’s most successful lineup in Nepal. Oppo has launched every single one of its F series in Nepal, so it’s no surprise that Oppo launched the newest phone in its F series lineup, the F15. Oppo F15 is the successor to last year’s F11 and F11 Pro. Internationally the F15 was announced and available for purchase in January 2020. Oppo F15 was available in Nepal from March 23rd, 2020.

Oppo F15, like its predecessor, has a sleek and lightweight design, which is the major selling point for phones in the F series lineup. The official price of F15 in Nepal is Rs. 39,990 for an 8GB RAM, 128 GB ROM variant.

The F15 features a 6.4-inch FHD+ AMOLED display with a resolution of 1080 x 2400 pixels at 408 PPI. The phone is quite tall, with an aspect ratio of 20:9. Similarly, the phone’s screen to body ratio is ~85.5%. The display is protected by Corning Gorilla Glass 5 on top. The phone boasts an in-display optical fingerprint sensor, which, according to Oppo, can unlock the phone in just 0.32 seconds. 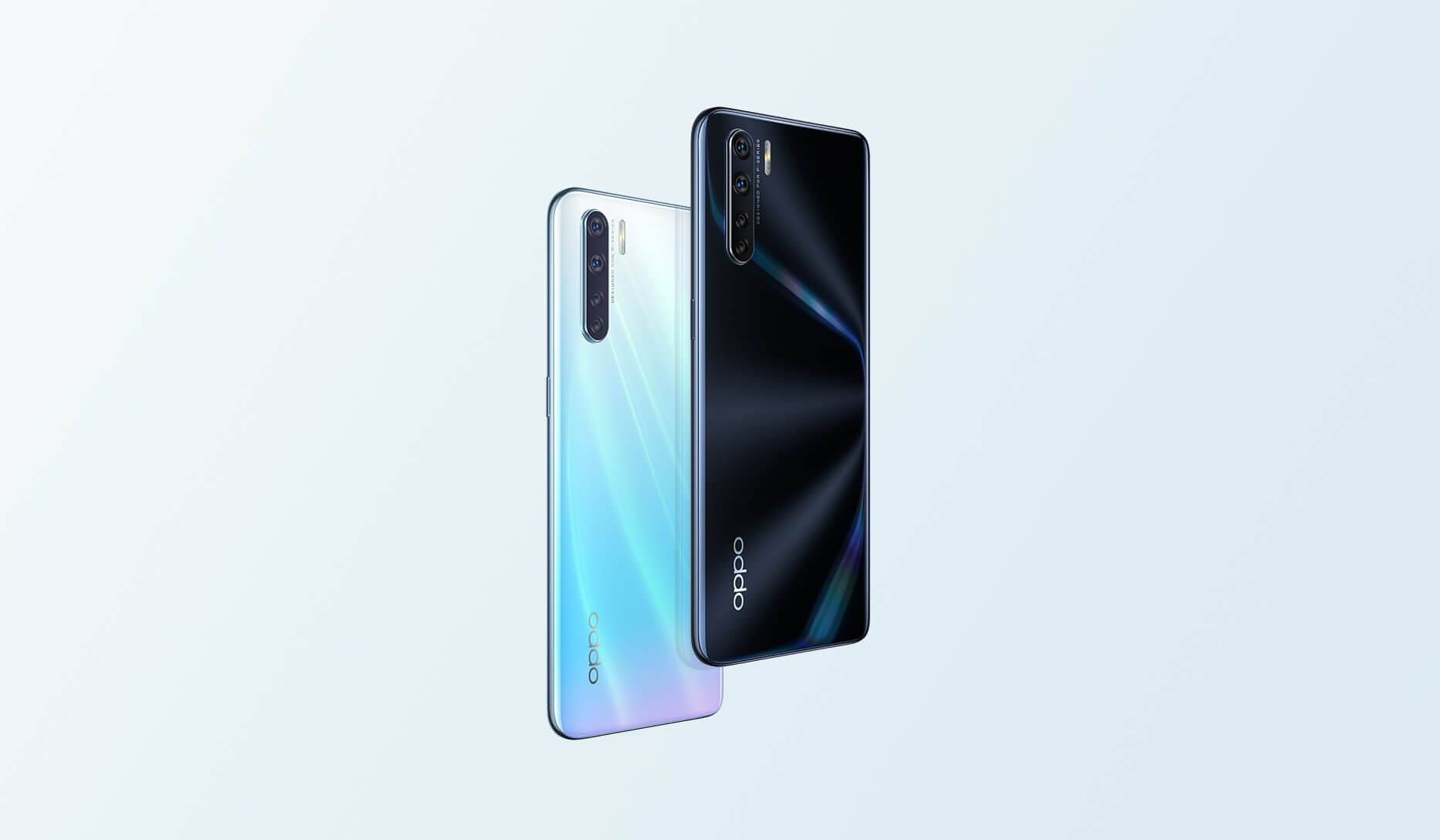 The design of the F15 is its strongest aspect. Although the phone is built with a plastic body, it has quite a premium look. The real panel has a gradient color with a shiny gloss finish, which can be easily confused with premium glass.

The side frame of the phone is also made of plastic. The phone contains a 3.5mm headphone jack, USB type C, speaker grill and microphone on the bottom, a power button on the right and volume rockers, and a sim tray on the left.

The F15 is powered by a Mediatek Helio P70 octa-core processor, which is the same processor used in both F11 and F11 Pro. The phone comes in the configuration of 8GB LDDR4x with 128 GB of internal storage. The internal storage can also be extended using an external SD card in the dedicated micro SD card slot. 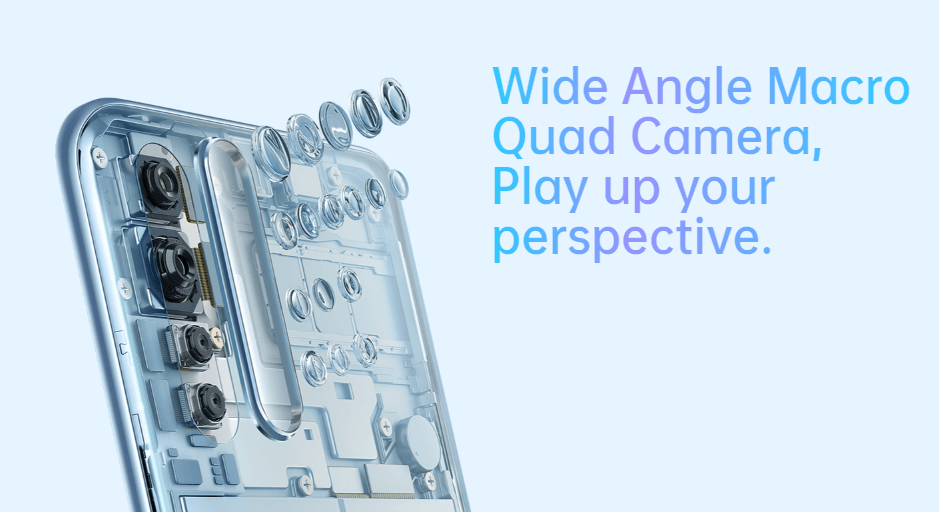 The cameras are arranged vertically on the camera module with a LED strip on the right. The ultra-wide lens is also capable of taking macro shots of objects that are 3-8cm away.

Upfront, the selfie camera system comprises a 16MP primary camera (f/2.4) housed inside the waterdrop notch. The front camera can take videos up to 1080p at 30 fps.

The F17 Pro packs a 4025 mAh battery and supports 20 watts Super VOOC flash charge 3.0 technology.  It can charge 50% in 30 minutes. According to the company, 5 minutes of charge can give up to 2 hours of talk time; one of the reason for the phone to stay in the list of best smartphone under 40,000 in Nepal.

You can get other phones like Galaxy A51, Vivo V20 SE, OnePlus Nord N10 5G in a similar price range. These phones boast a relatively powerful chipset that far outperforms the measly Helio P70 processor on the Oppo F15.