Oppo Launches Oppo A16s as a New Variant of Oppo A16, in Netherland 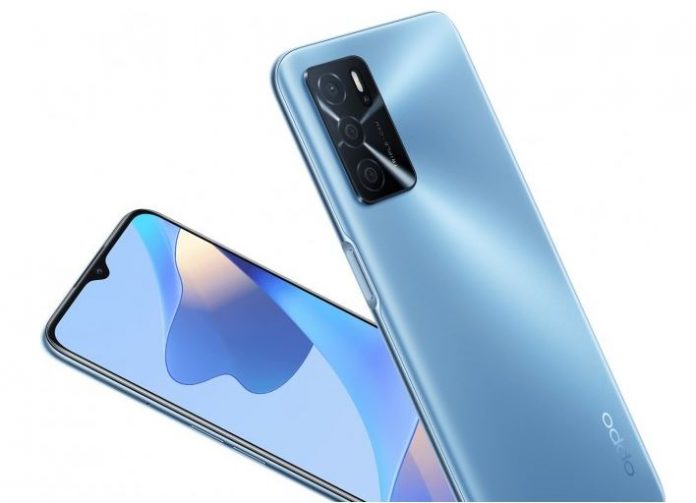 It’s been only a month since Oppo launched Oppo A16; the brand has again launched a new variant as Oppo A16s on 14th August 2021. Since the smartphones from Oppo are pretty popular in Nepal, Oppo’s latest launch in Nepal is Oppo F19. The newly launched smartphone may also arrive in Nepal at an affordable price. As the official price of Oppo A16s is EUR 149 in the Netherlands, the converted price of Oppo A16s is around NPR 20,840.

Oppo A16s has a 6.52-inches HD+ eye care display that adopts the lighting environment and remembers user brightness preferences. It features a 3D streamlined design, which is shiny, metallic, and cool. Likewise, the smartphone has a curved bezel case.

Oppo A16s has a thickness of 8.4mm and weighs just 190 grams. The smartphone is available in two colors: Pearl Blue and Crystal Black. The rear panel of the Oppo A16s has an AG frosted matte texture; it is fingerprint-resistant.

Oppo A16s has a side-mounted fingerprint sensor and Face Unlock for authentication.

Powering the Oppo A16s is the MediaTek Helio G35 processor. It is an octa-core chipset with a speed of up to 2.3GHz. Similarly, the smartphone has the only memory option of 4 GB RAM and 64 GB storage. As per Oppo, the chipset reduces the backlog by 18%.

For video calling your friends and families and taking selfies, Oppo A16s has 8 MP sensors. It also features AI beautification to improve the complexion while preserving the details. Similarly, the video recording options for the front camera are 1080p at 30fps and 720p at 30fps.

Likewise, the Nighttime Standby Mode of the smartphone reduces the power consumption by 1.21%; it also protects the smartphone from charging overnight, while the feature known as Charging Temperature Control keeps the smartphone cool. Oppo A16s has a USB Type-C port for charging.

Oppo A16s is already up for sale in the Netherlands at the price of €149. As there is no information about the smartphone’s launch in Nepal, we are unsure about its availability. However, the converted price of Oppo A16s in Nepal is around NPR 20840.

Oppo A9 2020: Another Oppo Smartphone to get a Price cut

Oppo A52 with Snapdragon 652 Officially Launched in Nepal