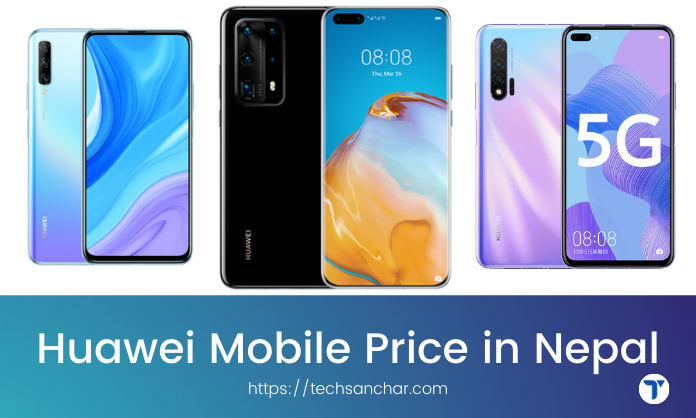 Since 2014 A.D. in Nepal, Huawei has launched more than 30 smartphone models in Nepal of different price segments. According to recent statistics, in Nepal’s mobile phone market. Huawei is in the second position after Samsung in terms of sales. They are primarily focused on selling their smartphones via offline stores in Nepal. It is one of the most trusted and popular smartphone companies in Nepal and over the world.

Huawei smartphones have been into trouble after the Huawei U.S. ban. Since then, all smartphones don’t support Google Play services. So, major Google apps like Youtube, Chrome won’t be available on the device. Despite the significant issues, Huawei has never failed to bring budget and flagship smartphones in Nepal with appreciable price segments, and it’s worth the price.

The cheapest phone of the Huawei Y series, Huawei Y5p, was launched on 5th May 2020. Huawei Y5p was launched in October 2020 in Nepal. The phone has a traditional design with decent performance and battery capacity. The phone comes in three refreshing colour variants: Mint Green, Midnight Black, and Phantom Blue. 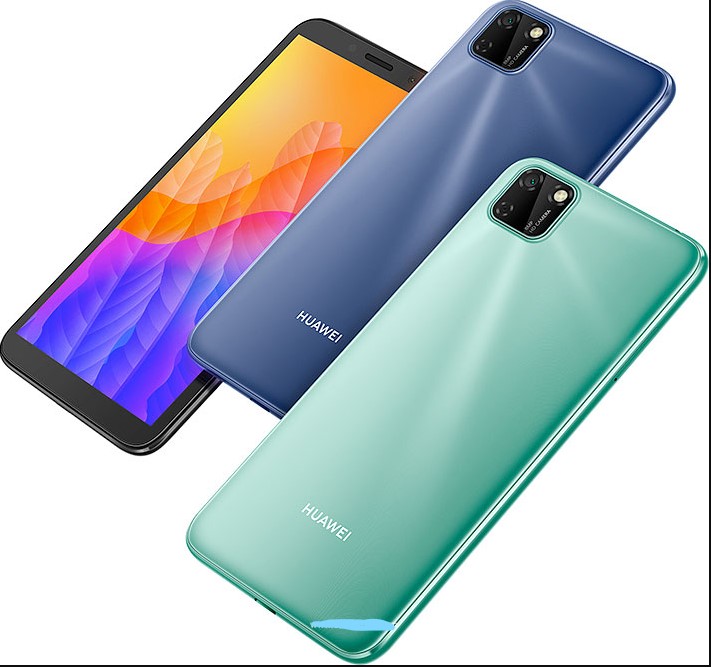 The images captured are decent, clear, and correctly saturated with no overexposure. Extra features like accelerometer, gyroscope, compass and face unlock feature are available in this budget-packed smartphone.

The phone packs a 3,020 mAh Li-ion battery supporting the 5V/ 1A charging. The battery has an impressive and intelligent energy-saving feature to improve battery consumption efficiency.

Huawei Y6s was launched on 30th January 2020. The phone was launched in Nepal on 6th February 2020 as a mid-range budget phone. It is yet another decent budget-friendly smartphone from the Huawei Y series. Huawei Y6s is available in three different colour variants: Orchid Blue, Starry Black, and Sunrise Orange. 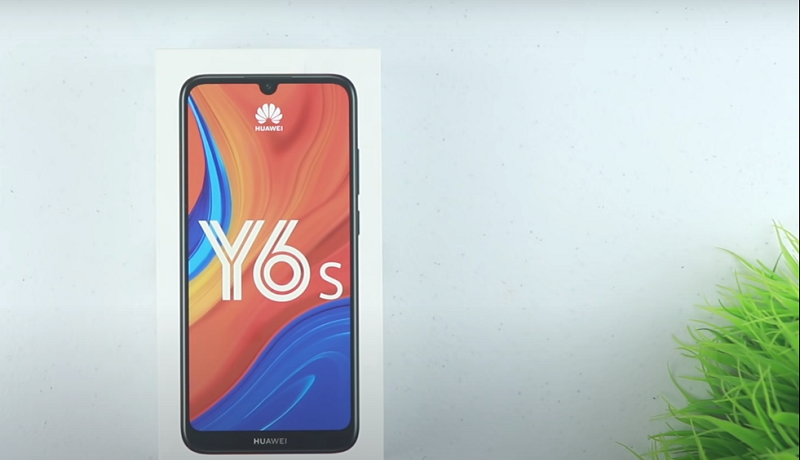 We can’t expect much from a budget-friendly smartphone but, the images are decent and give adequate saturation. The lowlight captured images are a huge disappointment, while HDR mode is relatively better than other camera modes.

It has a 3020 mAh battery and doesn’t support fast charging. Also, it has AI power-saving technology. The phone can be used for a whole day, once charged. (Excluding gaming)

It was launched on 5th May 2020 in Nepal. Huawei Y6p is a good smartphone with a massive 5000mAh battery with 4GB of RAM. Though the phone lacks google play services (due to the ban), it is another mid-ranged budget smartphone with decent performance. It comes with three different colour variants; Phantom Purple, Emerald Green and Midnight Black. 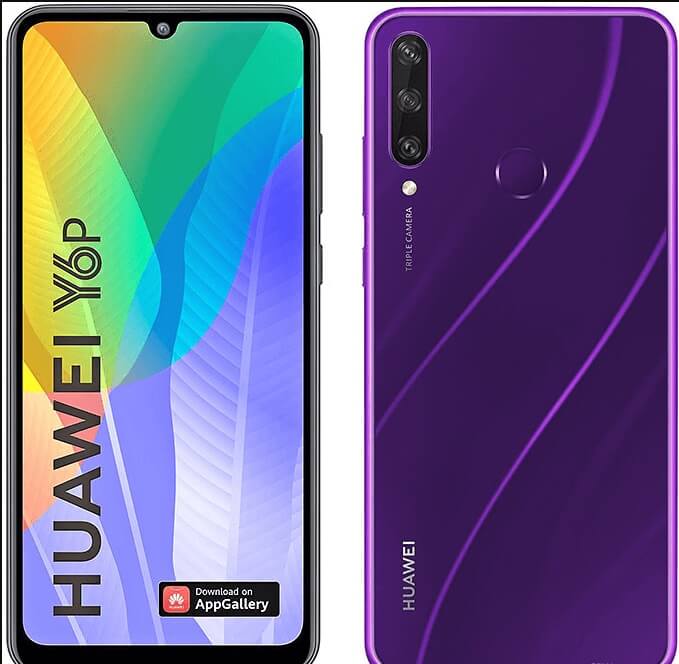 The image quality from the rear camera is vibrant and sharp, especially under good light. Unfortunately, the night mode isn’t available on the camera. Additional features like HDR and panorama are available.

The phone is boosted by a 5000mAh battery with 10W charging and supports one-way reverse charging.

Huawei Y7p, launched on 7th February 2020, comes at the same price as Huawei Y6p. The phone is quite similar to Huawei Y6p and has a decent camera and battery. The Huawei Y7p comes with a 6.39 inches IPS LCD and a resolution of 720x 1560 pixels. The phone weighs 176 grams and comes in two different color variants: Aurora Blue and Midnight Black.

The camera of the phone has many features like slow motion and night mode. The primary camera gives enough contrast to the skin tone. Portrait mode in the camera also has a good depth sense. Similarly, the Night-mode works like magic for the budget you spend.

Fueling the phone is a Li-Po 4000 mAh non-removable battery. The battery supports 10W charging. The fingerprint sensor is relatively slow and has latency but is accurate.

Huawei Y8p was launched on 18th May 2020 in Nepal. The phone doesn’t support google play services. So, if you rely heavily upon the Google Play Store, you may stay away from the phone. Huawei Y8p is one of the best mid-range smartphones in the Huawei Y series. The cover is made up of plastic and comes with a premium design. It has a 6.3 inches OLED display with a screen resolution of 2400 x 1080 Pixels. Also, the device comes with an optical fingerprint sensor. 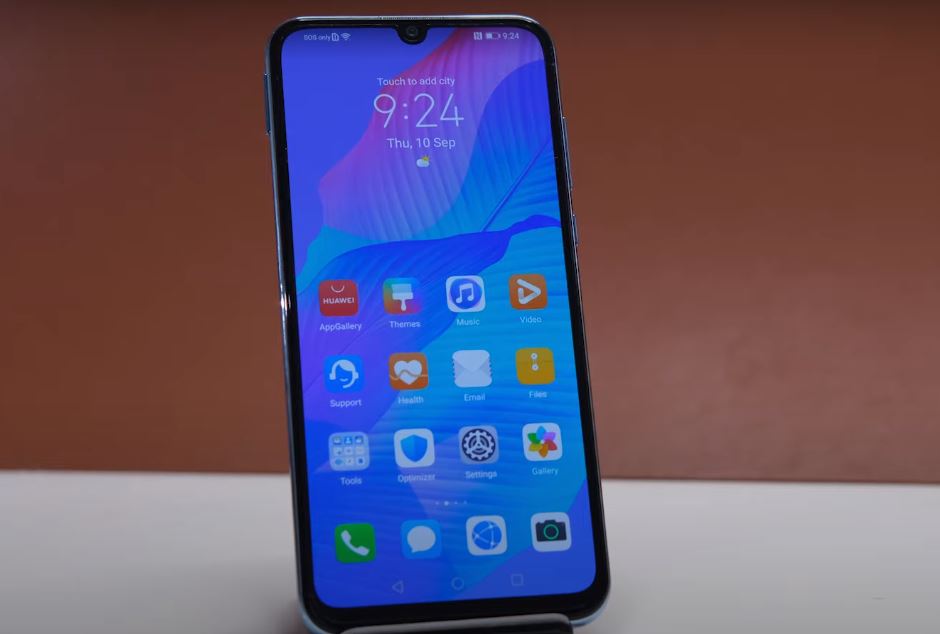 Images on the phone are pretty decent for what it takes to good looking images. Also, the quality is good enough. Overall, the primary camera is impressive, especially for posting on social media platforms.

The phone employs a 4000mAh non-removable battery. It can take you for a full day before needing to recharge again.

Huawei launched its mid-range smartphone, Huawei Y9s, on 8th November 2019. The smartphone has an excellent display with a strong processor and ample battery capacity. The camera quality and battery capacity of the phone is impressive as compared to others. However, the device lacks screen protection. Huawei Y9s comes with a 6.69inch bezel-less display and a resolution of 1080 x 2340 pixels. The phone weighs 206 grams and is available in three different colour variants: Midnight Black, Breathing Crystal, and Phantom Purple.

Huawei Launched its Huawei P40 Pro on 26th March 2020 during the pandemic. It features a new 6.58-inch curved OLED display and has a high resolution of 1200p with a refresh rate of 90Hz. Though the price segment of the device is high, it doesn’t have Google mobile services. Additional features like fingerprint and 3D face unlock are available on the device. 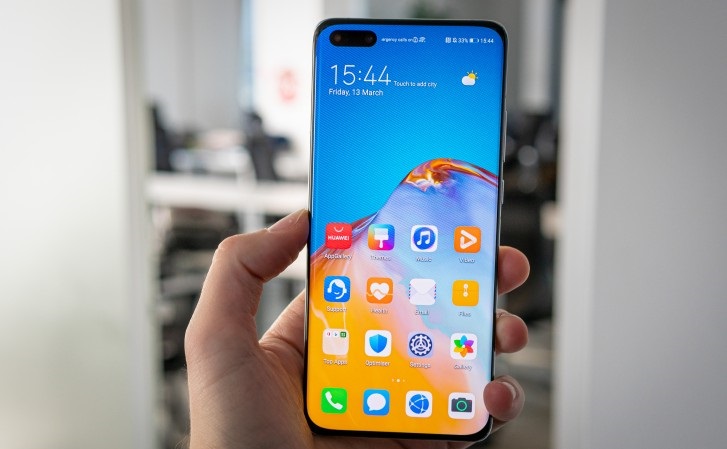 The autofocus of the camera has slightly improved. The image captured has plenty of details without any noisy effect. However, the photos are over-shaped, but it doesn’t affect the efficiency of images. For this high-priced smartphone, the camera quality is appreciable. Likewise, the ultra-wide photos are amazingly top-class with impressive dynamic range and accurate colors.

The smartphone is boosted by a 4200 mAh Li-Po battery, supporting a 40W supercharge. It takes 30 minutes to fill 80% of the battery.

Xiaomi Launches Mi 11 Ultra with Massive Camera Sensors and a...