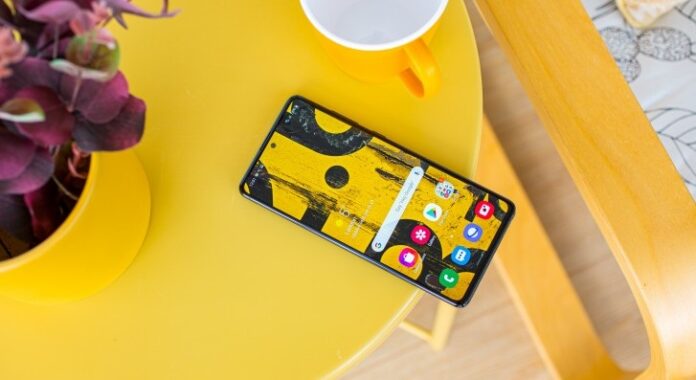 Samsung Galaxy Note 10 has been the best smartphone available in the market released in August 2019. Following it, Samsung unveiled its alternate version Galaxy Note 10 Lite in Nepal a few weeks ago exclusively via Daraz. It is one of the most affordable Note series available in 2020 and can also be purchased through any of the retail stores. Samsung Galaxy Note 10 Lite price in Nepal is Rs.59,999 for the 8/128GB variant. Interested in the features of the device? Then let’s take a look at its specs, camera, and other interesting features as well.

Samsung Galaxy Note 10 Lite is slightly bigger than the Note 10 and a little smaller than the Galaxy Note 10 plus. As always, the phone has a similar front design to the Note series, having a rectangular camera housing as in Galaxy A71 and A51 on its back.

Built under the protection of Gorilla Glass 3, the phone has an aluminum frame which makes the device look premium. Despite being the flagship premium phone, it has used the plastic back for cover. Although it would be much preferable if the Galaxy Note Lite had used the glass back like in OnePlus Nord. 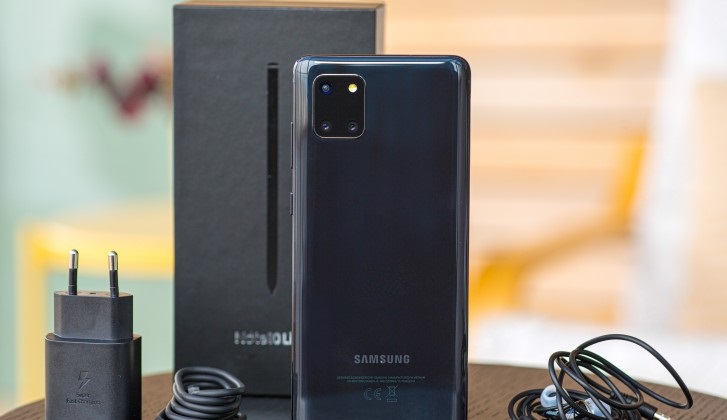 Likewise, the Infinity-O Display will have a fingerprint display sensor mounted under the screen.  The phone has a dimension of 163.7 x 76.1 x 8.7 mm and a weight of 199g which feels a little heavy while using it.

Under the hood, the Samsung Galaxy Note 10 Lite is power-packed with an octa-core Exynos 9810 chipset including a Mali-G72 MP18 GPU. This chipset has also been used in older Notes like Galaxy Note 9. It is a 10nm chipset with a maximum clock speed of 2.7GHz which is powerful enough to handle normal day-to-day tasks like media consumption, internet surfing even casual games. 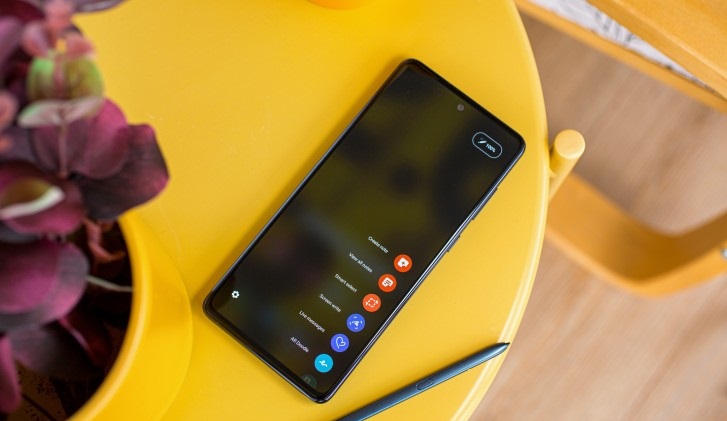 The phone has upgraded to Android 10 in comparison to Note 10 though the Note 10 is upgradeable to Android 11. Also, due to its similar specifications to Snapdragon 845, the phone can handle higher graphical contents without lagging phone.

The phone comes with 6 and 8GB of RAM with 128GB of storage. However, only an 8GB variant is available in Nepal. The annoying problem in Note 10 was that there was no card slot for external micro SDcard but in Galaxy Note 10 this problem has been solved. The phone can be expanded up to 512 GB using an external microSD card if the phone’s storage seems insufficient to the users.

The camera setup of the Samsung Galaxy Note 10 lite is similar to its previous flagship smartphones. So, we can expect excellent photo and video quality from the phone. The phone comes with a triple rear camera setup in a rectangular housing. There’s a 12MP primary with f/1.7 aperture, assisted by a 12MP f,2.4 telephoto lens. 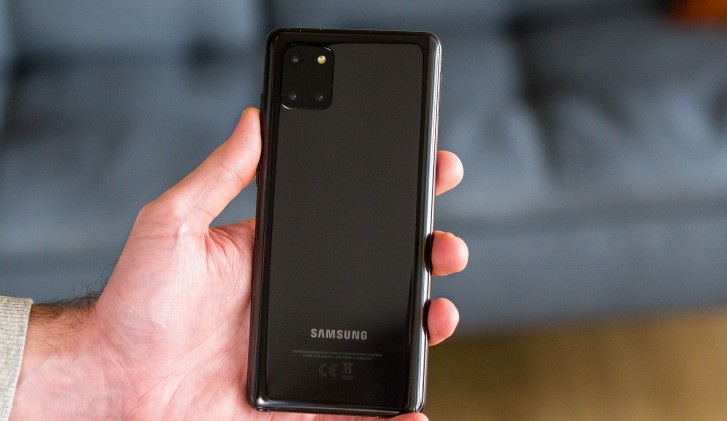 The telephoto lens lets you take the far away objects with accurate perspective using the 2x optical zoom feature. There’s also a 12MP ultra wide-angle lens having an aperture of f2.2.Other than that, the phone features, LED flash, panorama mode as well as HDR quality pictures.

As for the selfie camera, the phone lets you take a photo with 32MP,f/2.2 wide lens; a must-have phone for a selfie enthusiast. 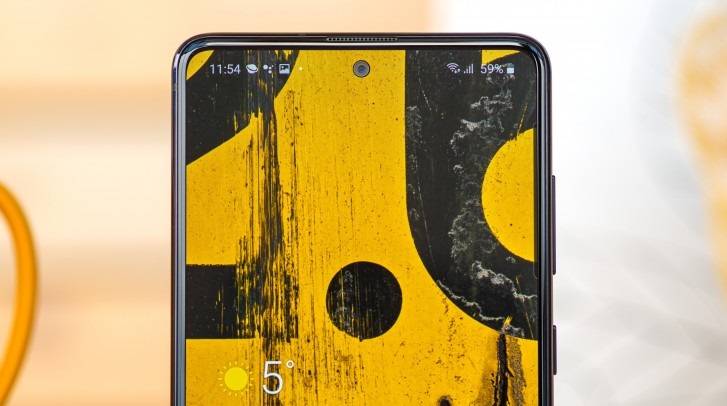 Battery and Other features

The happy moment for Note lovers is that the Samsung Galaxy Note 10 Lite is powered by a 4500 mAh battery, which is bigger than the Note series like Galaxy Note 10 and Note 10 plus. To fill up this humungous battery the phone comes with 25 W of fast charging which takes approximately 1 hour and 25 minutes to get fully charged from 0 to 100%.

The other interesting feature of Galaxy Note 10 is it comes with a 3.5mm headphone jack, which was removed from its Note series.

Though there are wide premium features on the phone, the price is very suitable to any of the users. If you want to take advantage of it then go for it. The price of the Samsung Galaxy Note 10 in Nepal is only Rs.59,999 for the 8/128GB variant. The phone has been released exclusively through Daraz online shopping. So, you can order through the platform. Also, the phones are available on all of the Samsung Authorized retailers in Nepal.