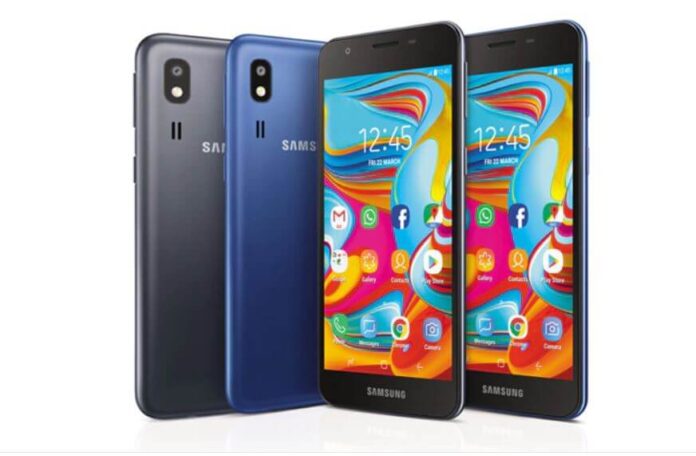 The Samsung Galaxy A2 Core’s official price in Nepal is Rs. 8,499 and comes with 1 GB RAM and 16 GB expandable storage.

Although being an entry-level device, Samsung has added quite good specs on the Samsung Galaxy A2 Core. It has one of the best processors in any entry-level smartphone.

The device offers a 5 – inches LCD panel with a resolution of 540 x 960 pixels in an aspect ratio of 16:9. The bezels on the top and the bottom chin of the device are quite sizeable, with smaller bezels on the side.

It is the only device in Galaxy A series to run Andriod GO OS, which is based on Android Oreo. The lightweight OS coupled with a powerful chipset for this price range offers a good performance of the phone even with less RAM.

Battery and Other features

Samsung Galaxy A2 Core Price in Nepal and Availability

The Galaxy A2 Core competes with Redmi Go at this segment. Both of these phones offer similar features. However, the processor in the Samsung Galaxy A2 core is far superior compared to the one in Redmi Go.

Poco F3 with Snapdragon 870 and 120Hz Display, Launched in Nepal