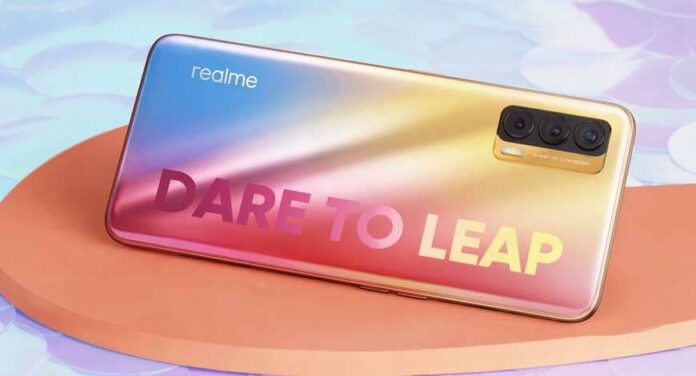 Realme had launched the Realme X7 series in China back in September 2020. However, it’s been six months past the release so rumors on the next generation X9 series are spreading over the internet. A Realme phone with a new model number RMX3366 has been spotted on China’s regulatory authority TENAA’s website, which supports the speculations more since it is expected to be the upcoming Realme X9.

Realme X9 will be the released as the successor of X7 series so it is most likely to have two different variants as the vanilla version and the other Pro version. Some leaks from a Chinese tipster on Weibo suggests that Snapdragon chipsets will power the X9 variants. The Pro variant of Realme X9 will be powered by Qualcomm’s flagship level chipset Snapdragon 870 SoC, while the standard variant will have the latest Snapdragon 778G SoC.

Qualcomm unveiled the new upgrade Snapdragon 778G a few months back. At the same time, Realme had announced its ongoing project on a new phone with Snapdragon 778G code-named ‘Quicksilver’. This interlink in timing possibly makes Quicksilver the upcoming Realme X9. More news on the leaks also includes that the pro variant may be featuring a curved edge screen with a high refresh rate of 120Hz.

The TENAA listing of the Realme RMX3366 has revealed that it has a 6.55-inch OLED screen with an FHD+ resolution. The device is fueled by a 2,200mAh dual-cell battery and it runs on Android 11 OS. It has a body dimension of 159.9 x 72.5 x 8mm. There hasn’t been any leak on other specs of the device.

According to another tipster Digital Chat Station, this phone supports a high refresh rate, and its dual-cell battery offers a total value of 4,500mAh. The tipster further added that Realme is also working on phones powered by the Snapdragon 778G and Snapdragon 870 mobile platforms. Hence, there is a probability for these devices to be Realme X9 series.

Huawei Y7p Launched in Nepal – A Younger Sibling to Huawei...