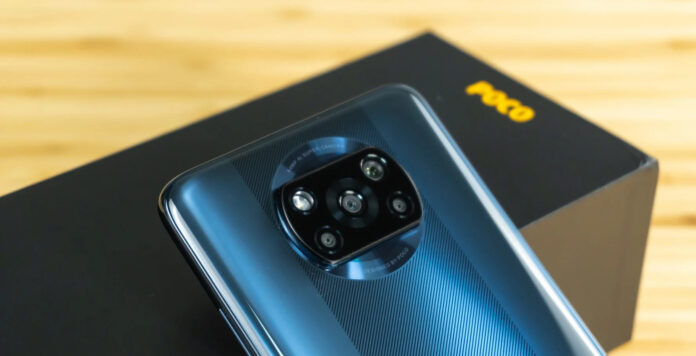 In February 2020, POCO launched its first smartphone POCO X2 after becoming an independent brand. After gaining much hype, the company revealed its successor- POCO X3 NFC and POCO X3 in September. Four months later, it seems we are getting the new version called POCO X3 pro, which gets the certification by FCC.

It is the first time that the POCO phone has included the pro model in its X lineup. However, there is already the pro version in the F and M2 lineup in the name of F2 Pro and M2 Pro.

In the recent AMA session, the Director of POCO India – Mukul Sharma, and Anuj Sharma declared that the POCO F2 would not feature the Snapdragon 732G chipset. They left a clue about the new model X3 Pro linking the gap between POCO X and POCO F series during the same session.

For now, we can gather only this information regarding the POCO X3 Pro. However, in the upcoming days, we expect to learn more about the phone before announcing it. In the absence of the facts, we can only assume that the phone will make its debut with aggressive pricing as it does with all other POCO smartphones.