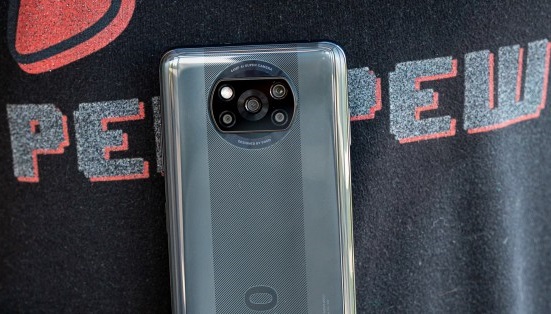 Poco has come up with another budget phone with attractive features that were available for inexpensive android phones. The phone was launched on 22nd September 2020 in India and recently launched in Nepal. It is the upgrade to the Poco X2 that was launched in February 2020.

The new Poco X3 NFC has a decent gaming performance with a screen refresh rate of 120Hz and excellent battery life. It has a loud stereo speaker and is powered by Snapdragon 732G processor, while the GPU is Adreno 618. On top of that, the smartphone is water and IP53 dust resistant. 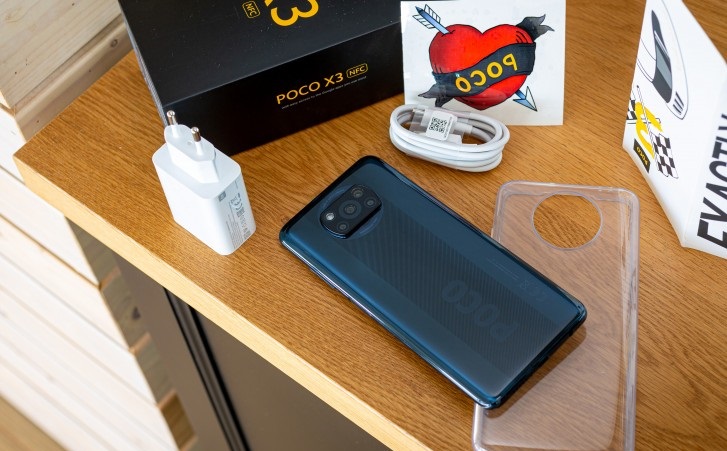 The phone holds the main features like Snapdragon 732G chipset, a 20 MP front camera, and a 5160 mAh battery with fast charging. Keep scrolling to know more about the phone specifications.

POCO hasn’t changed much in the display but has reduced the number of front cameras to just one punched hole on the center at the top. The display screen is 6.67 inches with a refresh rate of 120Hz and is 1080 x 2400 pixels. The front and back have the Corning Gorilla Glass 5 protection. 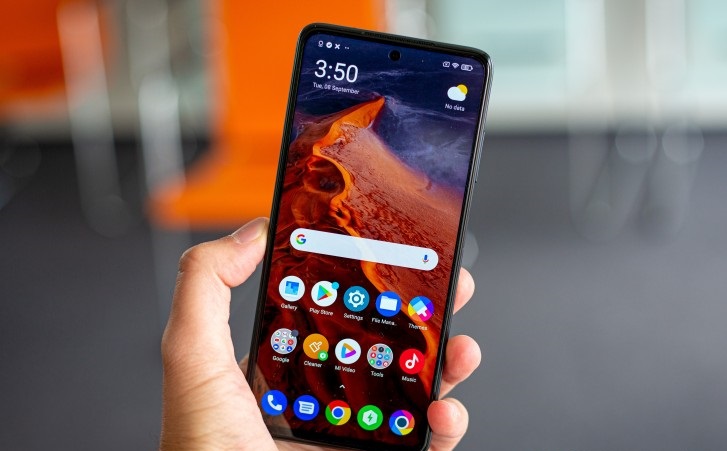 The rear includes a quad-camera placed inside a circular placement, which is a little weird, though. The phone weighs 225 grams, which is way too heavy, and you feel lethargic after holding it for a while. The thickness is 10.1 mm.

The frame and the back are made using plastic. The back has a prominent POCO branding placed vertically. The metal frame on the right side is the home to the fingerprint scanner, easy to reach, while the volume key is difficult to reach. The phone comes in two color variants: Shadow Grey and Cobalt Blue. 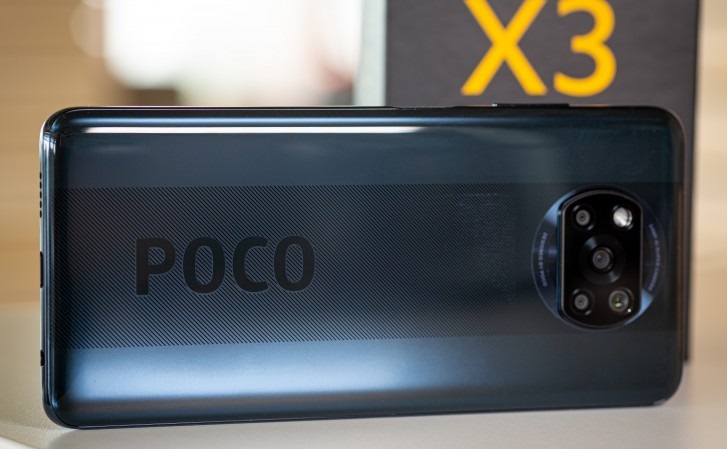 The use of the new Snapdragon 732G processor has made it the first-ever smartphone to use SoC. It has also clocked the speed. Similarly, Adreno 618 of GPU has buckled up the gamer to buy the phone.

The quad-camera setup on the Poco X3 is good for the price with a 64MP primary camera, 13MP ultra-wide angle camera, 2MP macro camera, and a depth sensor. The front camera has a 20MP selfie shooter. 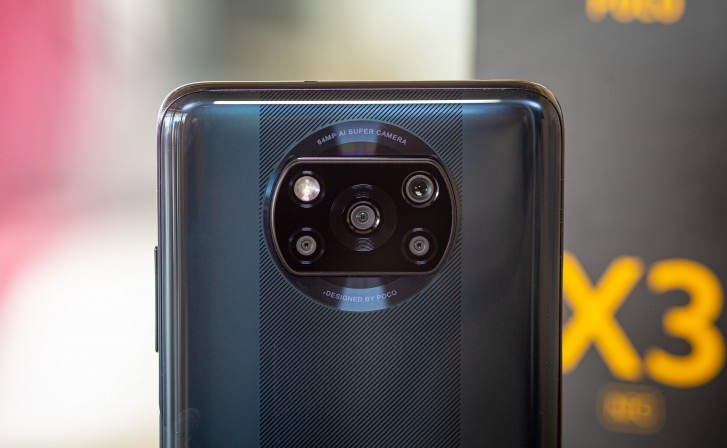 The camera has a watermark set up on the photo by default; make sure to uncheck it before taking pictures. The images are 16MP by default with a 64MP primary camera with useful details in daylight.

The ultra-wide-angle produces a broader view photo, however, losing the details and the color tone. The macro camera is output is very average. The night mode shots come better with a primary camera compared to the wide-angle camera.

Following this, the daylight selfie is fine, which also provides portrait shot options. The night mode shot is also available in a selfie, but the quality it gives is average. 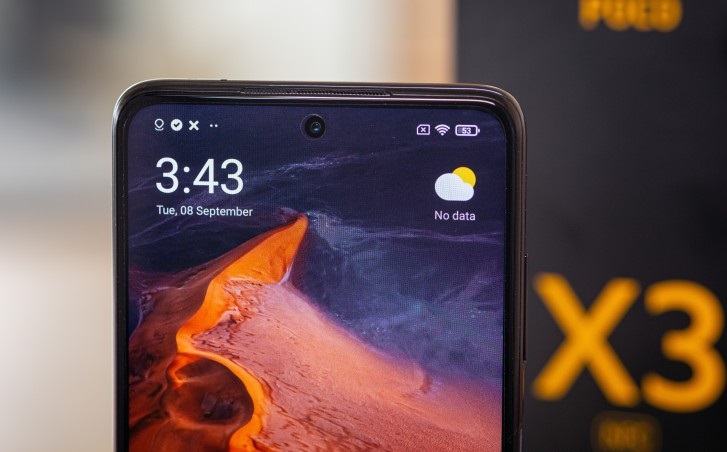 There is also a vlog mode, which adds background music and video effects while shooting. The video. The maximum of 4K @30FPS and 1080@30FPS is available for primary and selfie cameras, respectively. However, the video taken with the selfie camera has no stabilization. So, the footage with the 1080p with the primary camera is better.

The non-removable battery is 5160 mAh with fast charging of 33W(the Indian variant has a 6000 mAh battery). The charging powers up 62% of the battery in 30 minutes and 100% in 65 minutes, as per the company’s claim. It provides 10 hours of gaming and 17 hours of video playback.

Poco X3 NFC had arrived in Nepal for the price of NPR 31,999 but the new price is now NPR 29,999. You can get the phone from Daraz or any authorized Xiaomi retail store. Vastal Impex Pvt.Ltd is the official distributor of POCO smartphones in Nepal.

Tecno has Announced its First Premium Smartphone with 48 MP Dual...