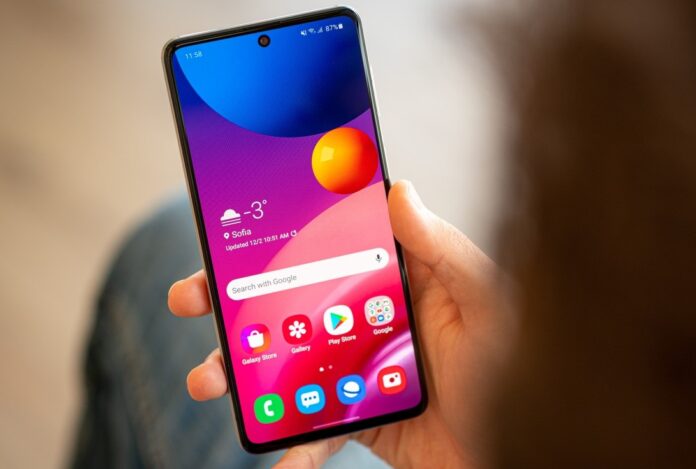 After the huge success of Samsung Galaxy M31, Samsung has launched its new smartphone M51 in the town. Unveiled in August, Samsung had announced the launch of M51 via Twitter using the Hashtag #MeanestMonsterEver which refers to its humongous battery of 7000mAh. The official Samsung Galaxy M51 Price in Nepal is Rs. 39,900 for 6/128 GB & Rs. 43,999 for 8/128GB variant.

Samsung M51 is one of the best mid-range smartphones in the M series and stands first in the list of best smartphone under 40,000 in Nepal. The phone is popular with the phrase #MeanestMonsterEver. Though the M51 had kept the same design as of M31, there is a much-needed improvement in terms of the hardware. With the use of a Snapdragon 730 chipset, the phone runs smooth as silk. To learn more about this monstrous phone, let’s take a look at its specs, price, and other features.

The design aspects of the Galaxy M51 is similar to that of M31s. Protected with Gorilla Glass 3+, the phone is covered with a plastic back and plastic frame. I hope in the future Samsung upgrades its mid-range phones with a glass back and aluminum frames. 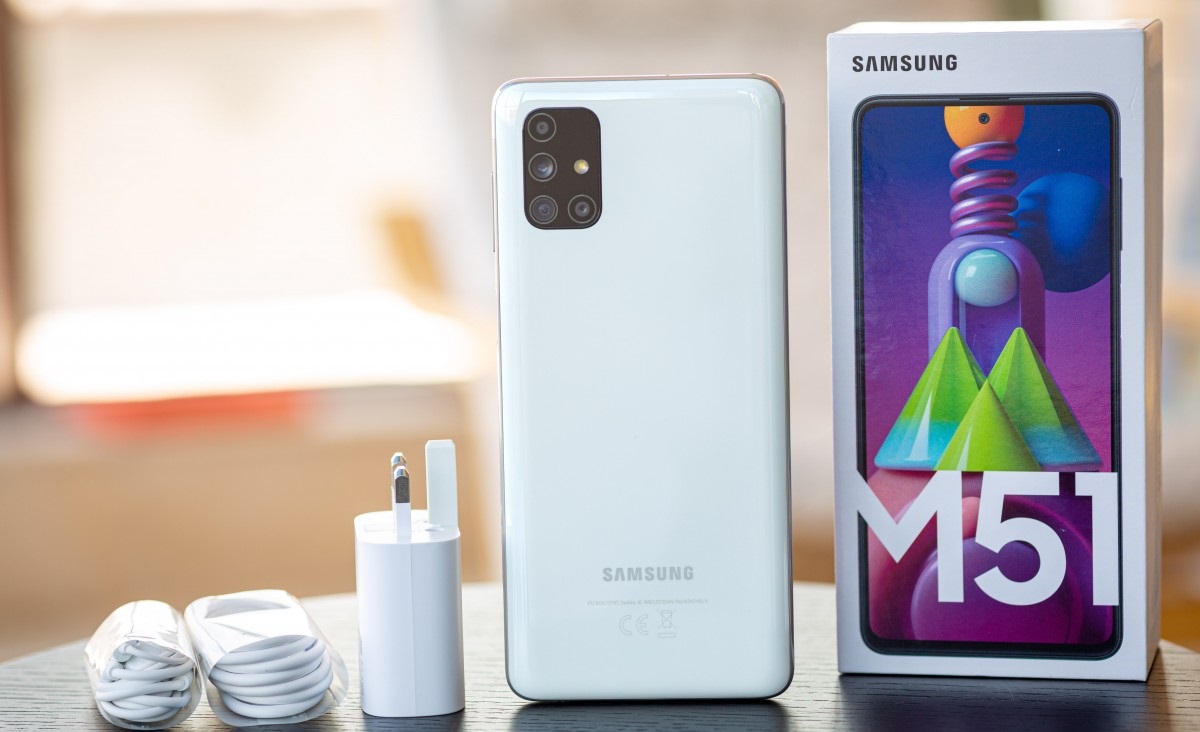 The Samsung Galaxy M51 features a side-mounted fingerprint scanner which means there is no in-display fingerprint sensor embedded. Although, it would be very much convenient if it had one. Likewise, on the front, it has a hole-punch on the center similar to the A51 and A71.

Talking about the display, the phone has a huge 6.7-inch Infinity-O display with Super AMOLED plus panel. The display has a resolution of 1080 x 2400 pixels which is protected by the Corning Gorilla Glass 3+. So, even if you drop the phone accidentally, you don’t have to worry about it. 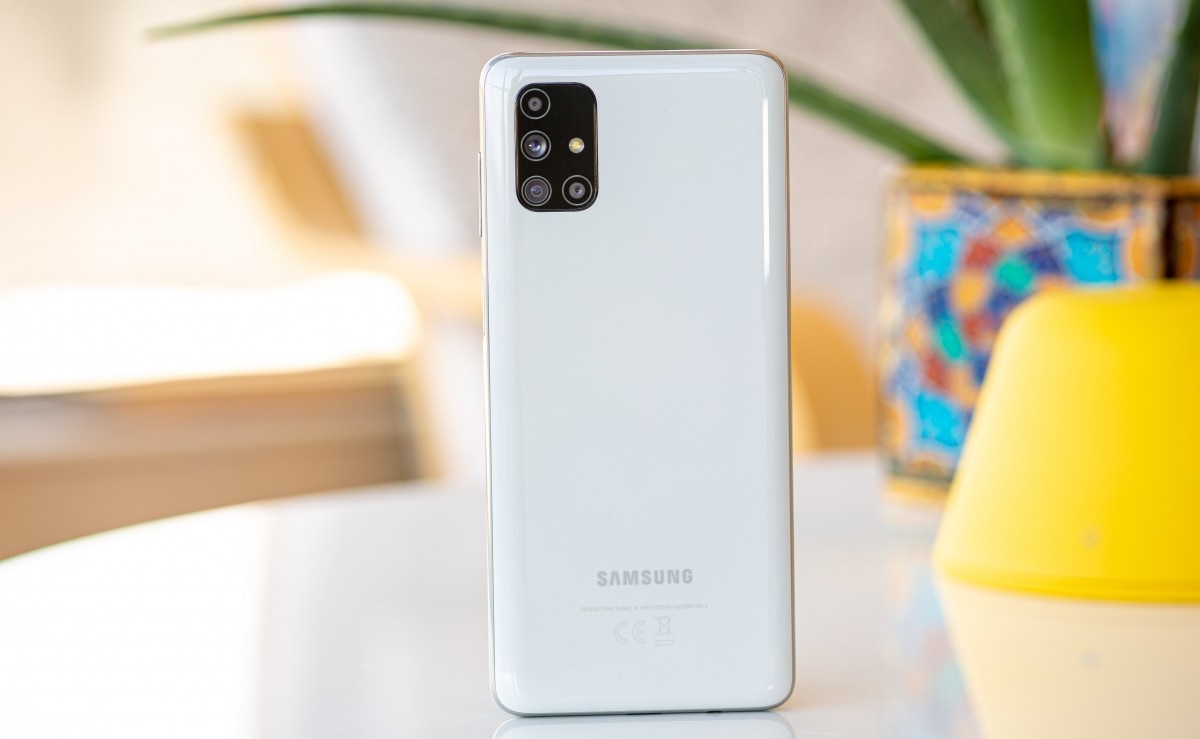 Galaxy M51 is backed up by Qualcomm Snapdragon 730G which is the fastest chipset among the M series smartphones. Used by the popular mid-range smartphones Galaxy A71 and POCO X2, so even expecting similar performances on M51 also will not make you disappointed.  Other than that, the is chipset clocked up to 2.2 GHz.

The Qualcomm Adreno 618 GPU used on the phone provides 15% faster graphics rendering than the Snapdragon 730.

Talking about memory, the phone comes with two variants providing 6GB RAM and 128 GB of storage as well as 6GB of RAM with the same amount of storage which is 128GB. The phone is also expandable up to 512 GB using a microSD card in case if your internal storage runs out. 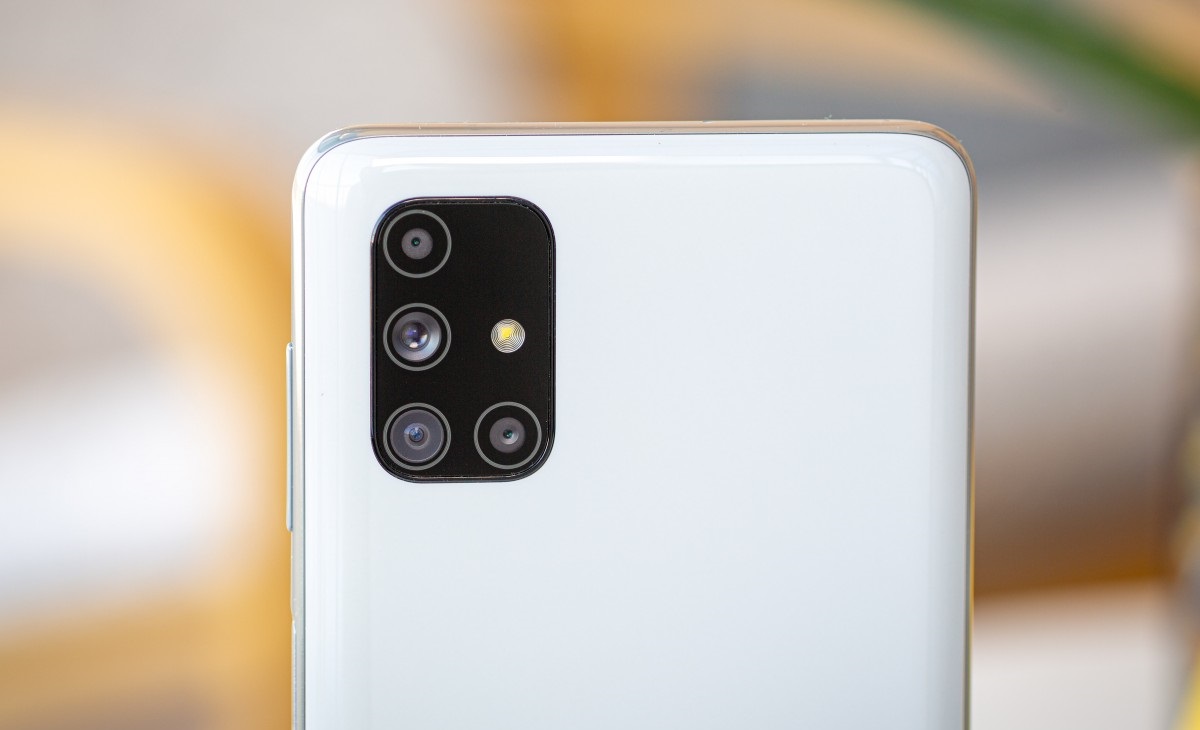 On the front, there’s a tiny punch-hole cutout that lets you take a selfie photo with a 32MP lens. The front camera is also designed for 4K and 1080p videos at 30fps.

The most incredible feature of the Samsung Galaxy M51 is its monstrous 7000mAh battery. Even though the battery is huge, the weight of the device is only 213 grams which are fascinating too. Also, the battery lasts for two days of general usage.

Personally, we feel, it is one of the best smartphones in the Galaxy M series. Power-packed with a huge 7000 mAh, the killer phone has finally upgraded its chipset from Exynos 9611 to Snapdragon 730G in the phone. The camera sensors are also pretty much okay for photography and videography. So, as the company says, #MeanestMonsterEver, the phone is a solid killer. If we have to rate the phone on a scale of 0 to 10, we would give a solid 8.5 to the phone looking at its features.

So, what are your thoughts on the Samsung Galaxy M51? Please, do comment below in the comment section.

Samsung Galaxy A22 4G Launched in Nepal With Some Attractive Features