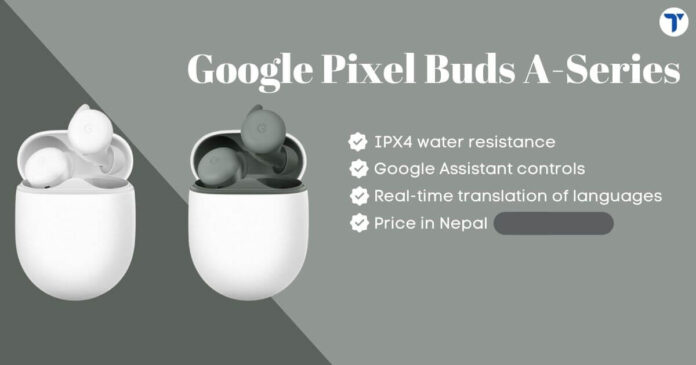 Google launched the Pixel Buds A-Series without any event. They are the true wireless earbuds that are quite affordable. They seem to be nearly identical to the previous generation of Pixel Buds. 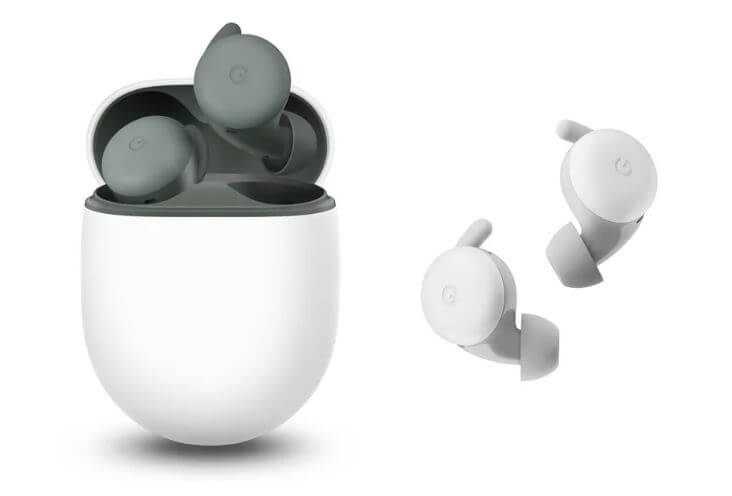 The Google Pixel Buds A-Series has an IPX4 rating, which protects the earbuds from the splash of water. Its design is done perfectly to snug and securely fit during work out. The charging case is egg-shaped and, unfortunately, lacks wireless charging.

The earbuds have a 12 mm dynamic driver inside each of them and a spatial vent for in-ear pressure reduction and awareness. According to Google, the spatial vents prevent plugged ear feelings. They also have passive noise reduction; however, they lack active noise cancellation.

The adaptive sound of the earbuds adjusts the volume to fit the surroundings automatically. Likewise, the new Bass Boost feature makes the low-frequency sound more powerful.

The earbuds can pair with any Android device running on Android 6.0 or later with just one tap.  They support Bluetooth 5.0.

The earbuds feature a dual beamforming mic for phone calls. It reduces the outside noise and lets you focus on your voice during the call.

As with most earbuds, the Google Pixel Earbuds A-Series also has a touch sensor for calls, music, and Google Assistant controls. A solo tap lets you play or pause the music or answer the call, whereas the double and triple tap skips the current track or plays the previous track, respectively. A long press summons the Google Assistant. 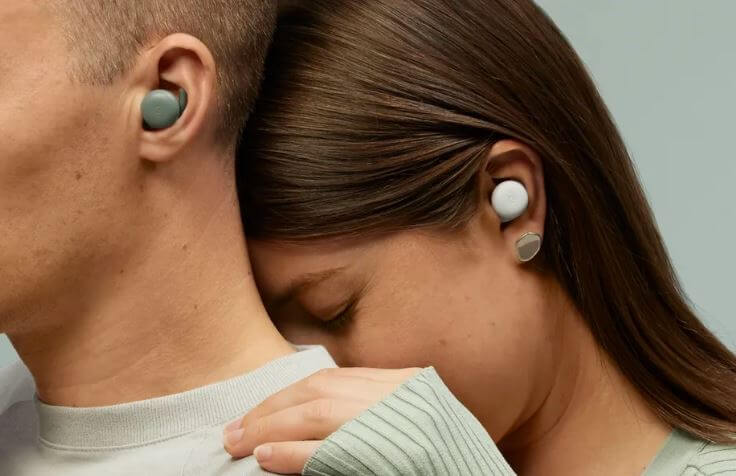 They also feature an IR proximity sensor to detect if the earbuds are in the ear and auto-play and pause accordingly.

Furthermore, they have a motion-detecting accelerometer. A Hall Effect sensor in the charging case detects if it is open or closed.

Another exciting feature of the earbuds is Google’s Live Translation feature; it has real-time translation in more than 40 languages. It facilitates conversation among two different languages. To use it, you can give one of the earbuds to another person and ask Google to translate from one language to another.

Meanwhile, you can check the AQFit TWS Earbuds that are already available in Nepal.

AQFit Smartwatches and TWS Earbuds are Now Available in Nepal

Realme Buds Air 2 Neo Launched in Nepal along with Realme...