OPPO, the Chinese tech giant, took the curtain off new smartphones – OPPO F19 Pro and F19 Pro+ 5G in India on 8th March. The lineup of the new release was also joined by a new fitness band – OPPO Band Style. The price of the OPPO Band Style in Nepal is NPR 5,599.

It is a wearable offering from the brand, which is the same as last year’s OPPO Band. However, the name is slightly changed, and the company claims it to be the stylish version; it is also making overseas.

The OPPO Band Style has a rectangular display design with a 1.1-inch color AMOLED screen. A 2.5D curved surface has a resolution of 126 x 294 pixels featuring scratch-resistant glass.

Similarly, it measures the thickness of 11.95mm. Following this, the wristband has two variants: one having a TPU wrist band and a metal buckle design around the display.

The OPPO Band Style can survive up to 50 meters deep water, making it suitable for the pool and shower. Likewise, the band is available in two colors: Black and Vanilla. It weighs approximately 10.3 grams without a strap.

Powering the smart band is the Apollo 3 chipset, which combines with 16MB storage. For now, the OPPO Style Band is compatible with Android phone users only. Nevertheless, the brand promises to have a firmware update later in April, due to which the band will also support iOS.

On the back, it has an optical continuous heart rate monitor and SpO2 sensors. They enable the band to continuously monitor the blood oxygen saturation per second when the user is asleep. It has a wide range of face designs with more than 40 faces.

Other features include sleep monitoring, get-up reminders, daily activity, breathing exercise, and many more. You can also make a call or receive the call. Furthermore, it has a HeyTap companion app.

It packs a 100 mAh battery, which lasts up to 12 days for everyday usage.

The battery takes 1.5 hours to gain the full charge.

The price of OPPO Band Style in India is INR 2,999, which is available for purchase via Flipkart, Amazon, and other offline stores. For Nepal, the official price of the OPPO Band Style is NPR 5,599. The authorized distributor of Oppo devices in Nepal is Telecall Pvt. Ltd. You can purchase the Oppo Band Style from any online or offline shops.

The OPPO Band Style sounds similar to the other budget fitness trackers like Realme Band. 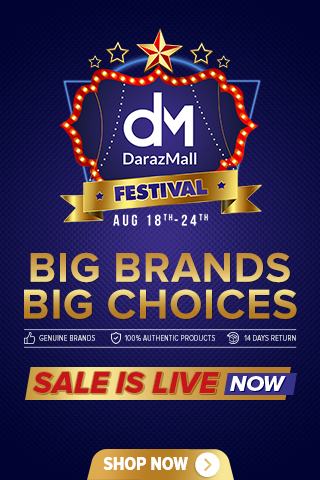