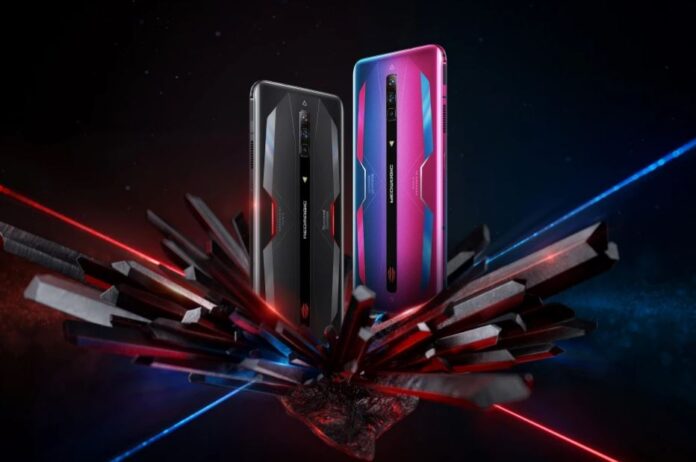 Following leaks and rumors, Nubia has now revealed the new smartphone in its Magic 6 Series- Nubia Magic 6, Nubia Magic 6 Pro, and Red Magic 6 Pro Transparent Edition in China. The international launch of the smartphones is set for mid-March. Following the starting price in China, i.e., 3,700 Yuan, the expected price for the Nubia Red Magic 6 Series in Nepal is NPR 70,000.

So the rumors of a 165Hz display have come true. They are the first smartphones packing a 165Hz AMOLED display. They are further equipped with a fantastic charging speed.

The display can refresh up to 165Hz; it can go down to 30Hz to save battery. Following this, the touch sampling rate is 500Hz- for a single touch, while multi-touch has 360Hz. A triple-camera lies vertically on the rear whereas the selfie is punch-hole on the top.

They have an in-display fingerprint sensor.

The Red Magic 6 series has a Snapdragon 888 chipset combined with at least 8GB RAM and UFS 3.1 storage of 128GB. The chipset has a clocking speed of up to 2.84GHz. Adreno 660 GPU looks after the graphics of the smartphone. For the Red Magic 6 Pro Transparent Edition, the company has given a whopping 18GB RAM with 512GB inbuilt-storage. 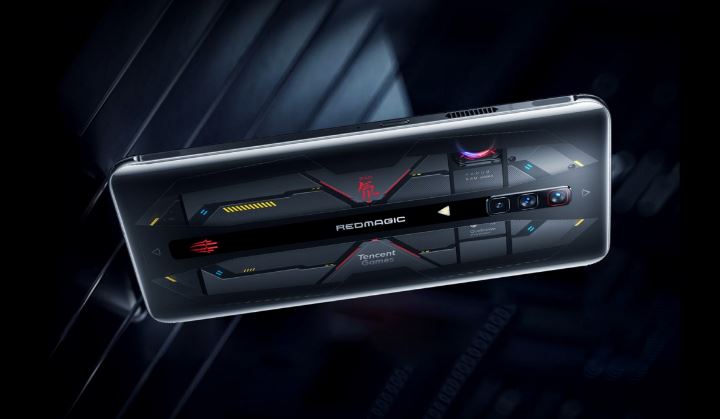 As mentioned in the Nubia Red Magic 6 Series’ leaks and rumors, they have a Cooling system.

The camera setup is a 64MP primary camera, 8MP ultra-wide camera, and a 2MP macro shooter. Selfie on the front is an 8MP shooter.

The most incredible feature is Nubia Red Magic 6 Pro charges from 0% to 50% in just 5 minutes.

ZTE Nepal to Launch a Budget Smartphone – ZTE Blade A51...