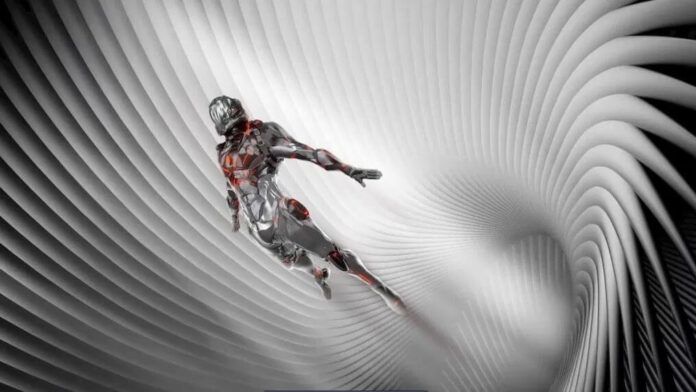 Nubia will launch its next gaming phone – the Red Magic 6 gaming series on 4th March in China. The series is expected to have two options: Pro and Vanilla. Following this, the Pro version is confirmed to have a 120W fast-charging. Here we are discussing some of the rumors and leaks that are available to us so far.

The phone will have an electrochromic back panel, which will let it become transparent at the press of a single button.

One variant will have a higher refresh rate higher than the Red Magic 5G and 5S, which has a class-leading 144Hz display.

In the post made by Ni Fei- Nubia Vice President, he confirmed the phone to have a higher refresh rate to lead the industry development trend again. However, he didn’t reveal the exact number.

As per some reports, it could have around 165Hz. Similarly, the Pro model is expected to have a 1440p screen.

The phone’s processing power will come from Qualcomm Snapdragon 888, which is a piece of good news for gamers without any doubt.

Another new feature is a new cooling system known as Ice 6.0, as per the Ni Fei Weibo post. It has a new 20,000rpm active fan vapor chamber and a graphite layer to prevent the Snapdragon 888 chipset from overheating. Nubia claims the chamber to be the world’s thinnest with just 0.33mm thickness.

On 22nd February, Ni Fei revealed the Red Magic 6 Pro would ship with a charger in the box. The subsequent post suggests it would allow the phone to charge from 0 to 50% in just 5 minutes.

He further added, some companies have excluded the charger or has a slow adapter in the box, but this won’t be the case with the Red Magic 6 Pro. It will have a GaN charge, which is smaller, lighter, and more efficient with a USB Type-C cable.

The team has taken the precaution to prevent the overheating and ruining of the battery.

The official launch date is 4th March for China, and we are expecting the news about the global launch to appear in the coming weeks. Apart from the Red Magic 6, Nubia will also unveil the Red Magic Watch.