Nokia G10 Could Be the New Gaming Phone from the Company 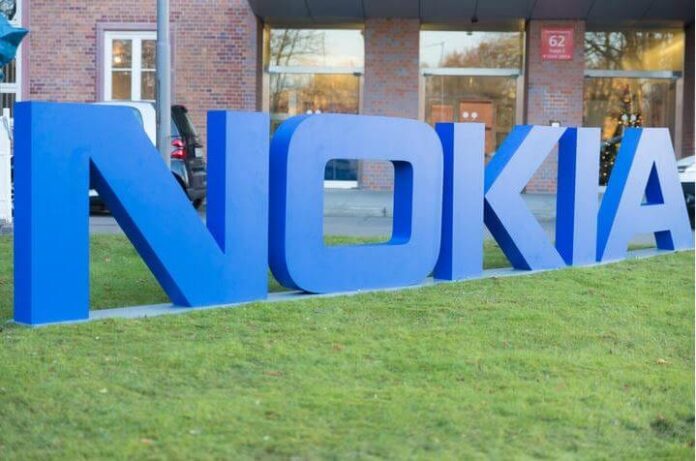 A new device is coming from the house of HMD Global as Nokia G10. It is the first phone under the G-Series of the Nokia. After some leaks of the specifications of the Nokia G10, we expect the launch could happen anytime soon. Before the launch, let us shed some light on the leaks and rumors of the upcoming smartphone.

Nokia G10 could be a part of an entirely new series or stay in the Nokia N-Gage Series, a gaming phone almost two decades ago. HMD Global has been providing a new budget smartphone, but now, if the rumors are not false, the company is on its way to bring a new gaming phone.

NokiaPoweUser was reportedly told about the device by some sources. As per the NokiaPowerUser’s information, which was further confirmed on a Russian retailer’s listing, one of the smartphone variants may have 4GB of RAM with 64GB inbuilt storage suggests it is far behind the gaming phone. The model number of the smartphone is TA-1334.

Furthermore, the device might feature a 6.38-inches HD screen with 720 x 1560 pixels and a quad-camera. The quad-camera will have a 48MP primary camera, a 5MP ultra-wide, a 2MP macro camera, a 2MP depth camera. A 16MP camera on the front is inside the punch-hole for capturing selfies and video chats.

A rear-mounted fingerprint sensor, Li-ion 4000 mAh battery capacity supporting Type-C charging, Android 10 OS are the other rumors we have collected. The processor in the smartphone is Qualcomm’s Snapdragon 662 SoC, coupling with an octa-core CPU. Adreno 610 handles the graphics. The expected chipset is MediaTek’s Helio G-series.

Is Nokia G10 a gaming phone?

A big question has been arising along with the leaks and rumors of the smartphone. Even if the specifications mentioned above are correct, it is pretty underwhelming to have such a gaming phone, even if it turns out to be the one.

Other sides of the rumors say the listing on the Russian retailer website could be a placeholder to the actual product as such practices are being followed by e-commerce. To clarify, the specifications mentioned do not come near the gaming phone requirements.

Even though the rumors say Nokia G10 to be a gaming phone as it also has ‘G’ in its naming, it could also be a budget phone.

The rumors about the date have not arrived yet, and there is also no confirmation from the company. So, we expect the launch to happen near June 2021. Having looked at all the rumors, we have to wait for a while to get the confirmed launch date, specifications, and availability.