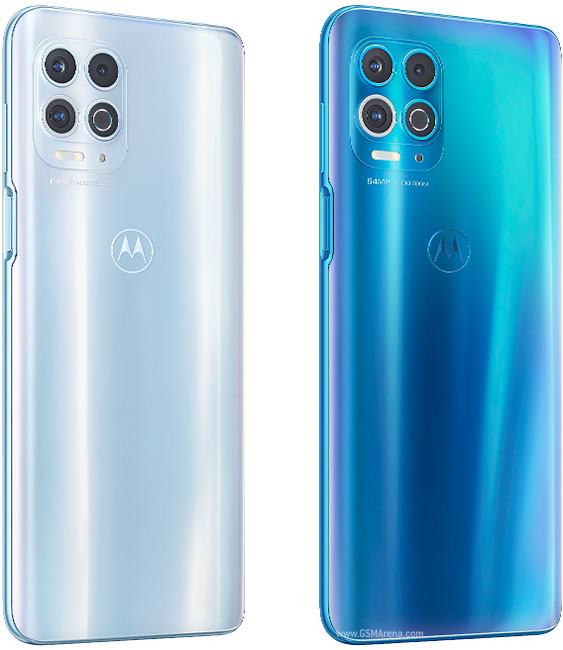 At an event in China today, Motorola launched its new smartphone – the Edge S. It is the first smartphone having the powerful Snapdragon 870 chipset. Let us see what other features, as well as specifications, are included on this phone.

The new Motorola Edge S features Quad cameras at the back and a dual selfie camera at the front. It has Snapdragon 870 chipset under its hood, which is the most highlighting feature of the phone. The other features include a 90Hz refresh rate and a 5000mAh battery. The phone has been launched in the Chinese market and soon will be in the global market.

Though the phone has a powerful chipset under its hood, there are certain restrictions to the display part. It has a 6.7-inch LCD screen instead of using an AMOLED panel to the display. This IPS panel features a 90Hz screen refresh rate for a smooth screen experience and has a 21:9 aspect ratio.

To the design part, the phone has a flat-screen rather than a curved screen like in the Motorola Edge plus. There is a double punch hole for the front cameras, whereas, at the back, there is a quad-cameras arranged in a square module. Other than that, the phone is coated with NVCM and is available in two colors.

As highlighted, the phone has a first-ever Snapdragon 870 chipset. The chipset performs similar to Snapdragon 865/865+ but with a higher clock speed. Any gains can be felt to the gamers and other users who run intensive applications. The chipset is supported by the Octa-core processor and Adreno 650 GPU.

The phone is capable of taking vibrant, colorful photos. With the Audio Zoom module feature, you can record better audio while shooting the videos. Likewise, the camera also packs vlog mode, night mode, and macro mode.

On to the front, there is a 16MP primary sensor followed 8MP ultrawide sensor.

A huge 5000mAh battery backs the phone. It supports a 25W fast charging, refilling the phone in no time. For security, there is a fingerprint sensor on the side panel. You can also connect to an external display via USB-C. The phone also features a new Dex-like desktop mode.

Also before purchasing Motorola Edge S, consider looking at some other phones like Samsung Galaxy M51, One Plus Nord.