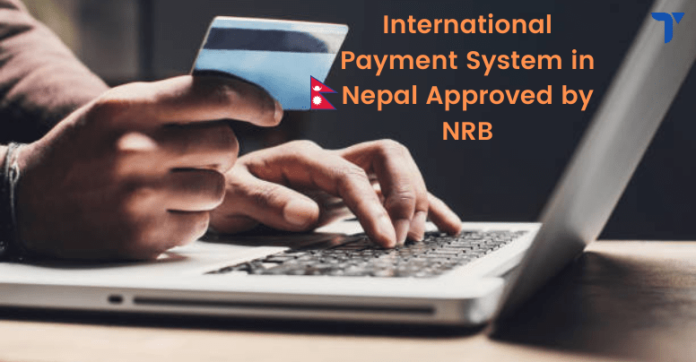 The international payment system in Nepal

The option of making payments in foreign currencies was not available until now. In absence of convenient means of the international payment system, the Nepalese Digital entrepreneurs have been facing quite a problem in their Digital marketing ventures. To this issue, many of them were using the foreign payment gateways of their relatives residing abroad. Due to this, Digital Hundi has risen to its peak.

Acknowledging all these problems and also to promote transparent international Digital transaction, NRB has finally introduced the concept of a prepaid Dollar card, to allow foreign payments in Nepal with certain restrictions on it. But there are some rules that users need to keep in mind.

Criteria and process to get International Payment Card from Nepal

Slowly, Nepal is moving towards a cashless economy. Further with the implementation of the international payment system, the development of the payment system infrastructure will also boom in the near future. This will surely revive the economic condition of the country.

Likewise, with this implementation, foreign trading will also be boosted with the import of goods/services. Having to manage direct remittance will also allow the government to track all the transactions, which will enhance sustainable economic development while stimulating the growth of economic and current exchange activities.

Freelancer, Digital entrepreneurs are also directly benefited as they don’t have to rely on the illegal medium for international transactions. Furthermore, this will be a great opportunity for the people that we’re unable to do international work.

This time NRB’s decision regarding the international payment system in the country is obviously a positive step in the development of economic status. Nepal can be benefited in many ways once the payment system is integrated into every digital platform. Even though the policy hasn’t been operated yet, we hope that it will be implemented as soon as possible.

Celebsathi: Connecting Celebrities and Business in a New Way