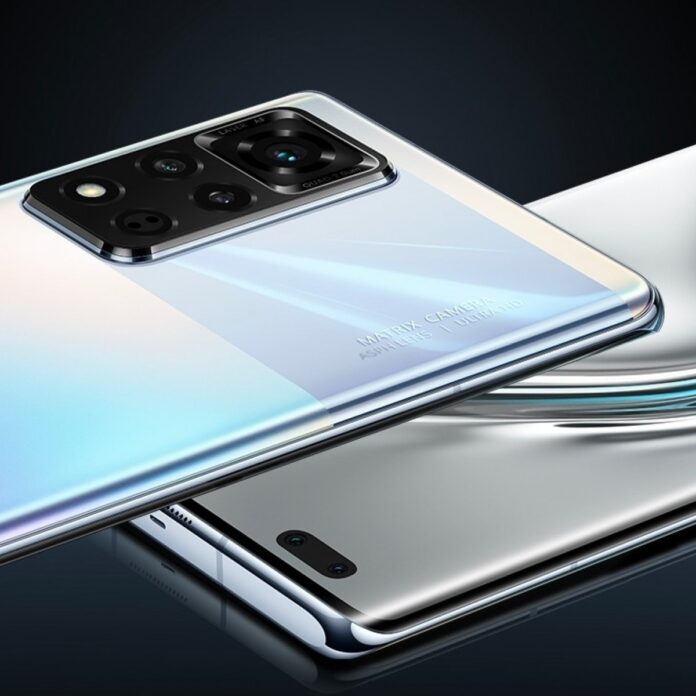 Honor, the Chinese smartphone brand formerly owned by Huawei, has launched its first device on 22nd January 2021, after the brand is sold off. The new smartphone is Honor V40, whose price starts at $556. The expected price of Honor V40 5G in Nepal is NPR. 76,000. However, the international launch of the phone is not decided yet.

Honor is no longer under Huawei’s umbrella. But, Honor wants to convey the message that they have inherited a lot from Huawei in terms of chipset capability, photography, and even R & D (Research and Development). Honor V40 can connect to the next-generation 5G mobile networks. Its refresh rate, battery, and camera are impressive as well.

The curved 6.67 inches Full HD+ display of the phone is an AMOLED touch screen with 1 billion colors, while the resolution of the display is 1236 x 2676 pixel with 440 PPI density. The phone has a refresh rate of 120Hz with 800 nits. The 10-bit panel supports HDR10. Similarly, the phone comes in three color variants: Midnight Black, Rose Gold, and Titanium Silver. 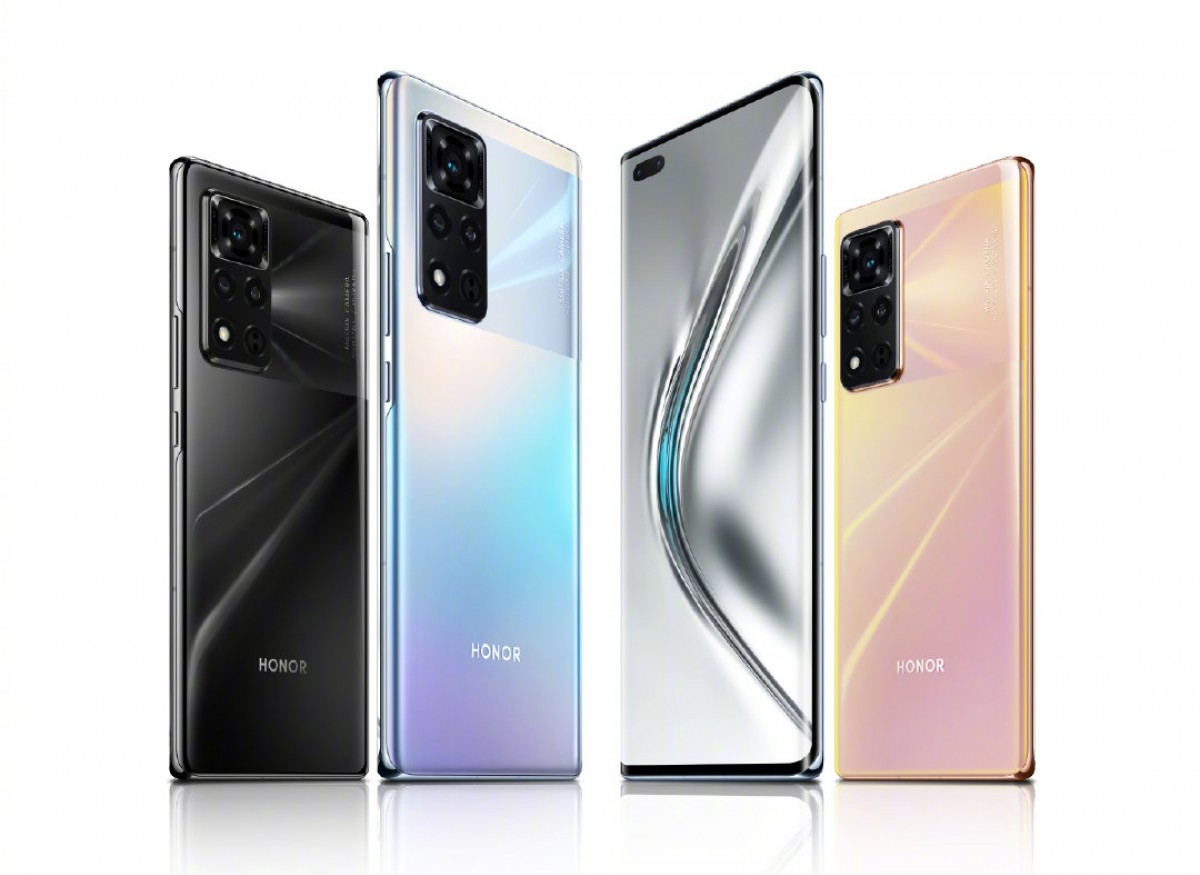 Honor V40 has a premium design. A dual pill-shaped notch houses the front camera with a primary sensor of 16MP and ToF (Time of Flight) sensor. On the bottom, the smartphone has a dual stereo speaker with a USB Type-c port and a SIM card tray. The V40’s left side has a volume rocker and a power button, while the right is neat and clean. A triple camera on the back lies inside a massive rectangular module. Lastly, Honor’s branding is at the bottom of the back panel. The phone lacks a headphone jack.

The under-display fingerprint sensor of the phone is fast and accurate. 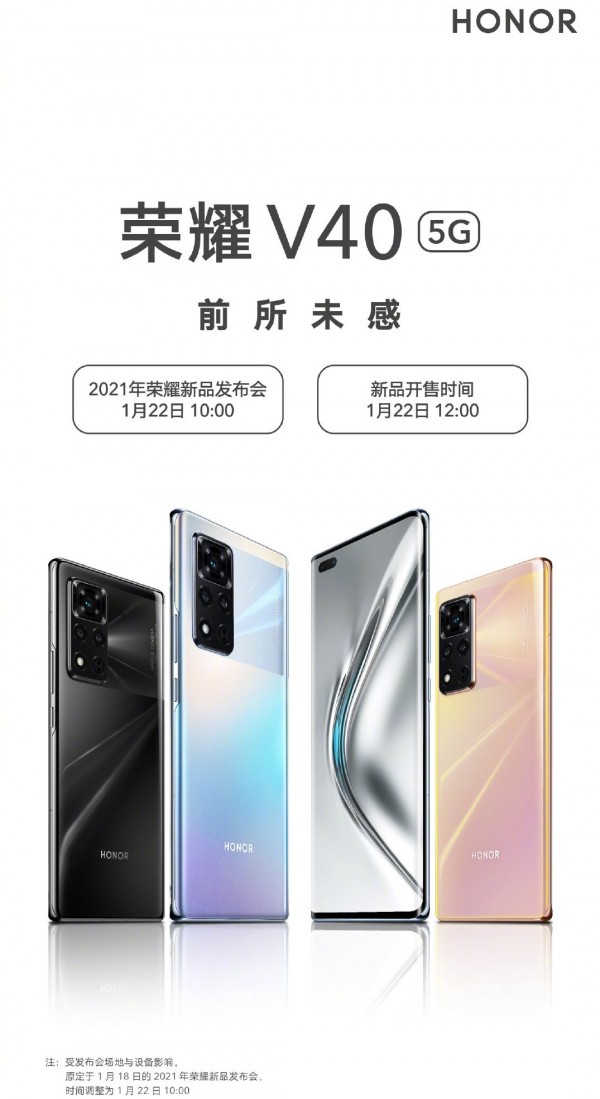 The selfie camera of Huawei V40 is a 16MP with an f/2.0 aperture and a color spectrum sensor.

On the other hand, the front camera captures 1080p at 30fps.

It will be a competitive device for OnePlus 8T, whose price range is the same.