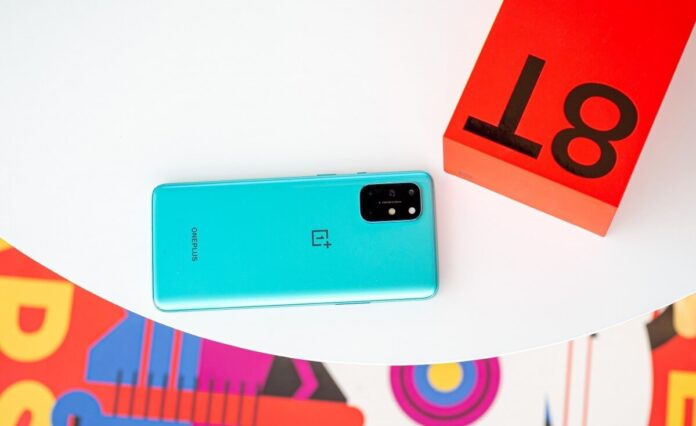 The OnePlus 8T is the successor to the OnePlus 8 with minor modifications. Some variants in OnePlus 8T compared with its predecessor are; fast charging, a higher refresh rate display, and a 4500 mAh battery. It also assures the desktop level of gaming performance experience and 5G support. The flagship Qualcomm Snapdragon 865 amazes with its fast speed power performance.

Being the precedent of the OnePlus 8, the OnePlus 8T is different but not impressive as only a few changes are made. The aluminum frame has made the phone feel wider and gives a better grip. The 8T is available in only two color options: Aquamarine Green and lunar Silver, but both have a classy look. 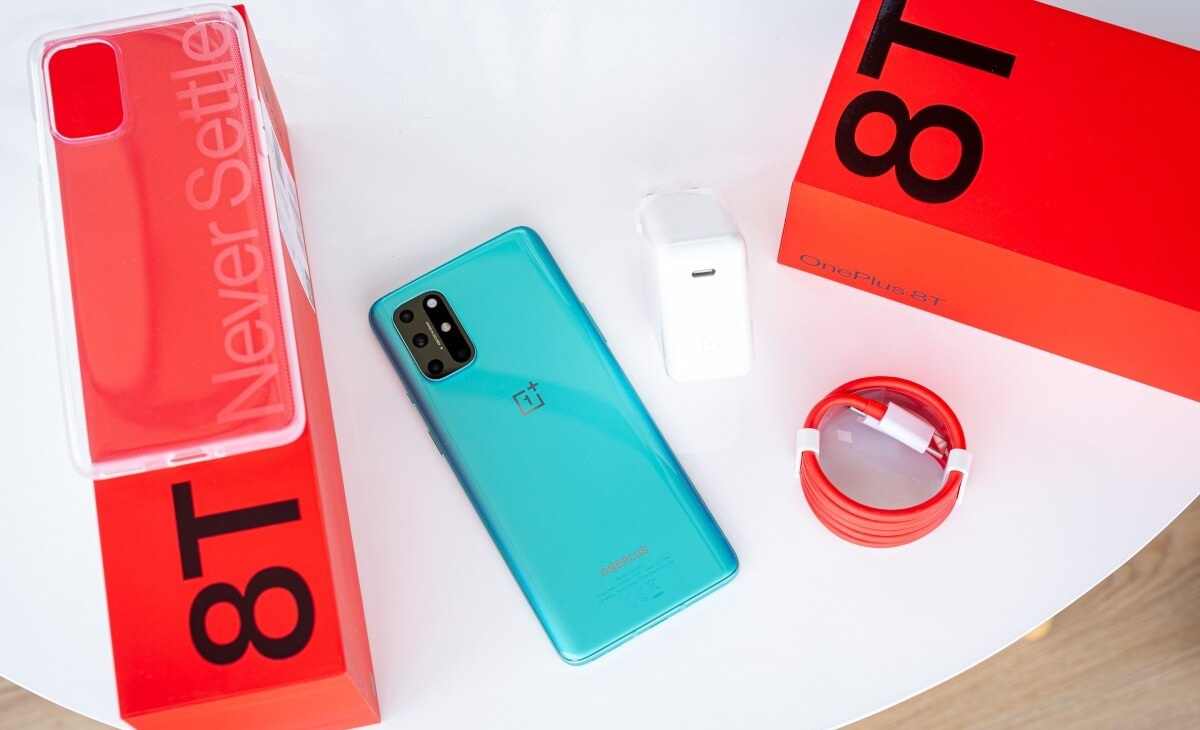 With a height of 160.7 mm, a width of 74.1 mm, and a thickness of 8.4 mm, the phone’s total weight is 188 grams. The 6.55 inch Fluid AMOLED display has a refresh rate of 120Hz, which is relatively high compared to the OnePlus 8 with a 90Hz refresh rate. It has  Corning Gorilla Glass 5 protection. Similarly, the display is 1080 x 2400 pixels with a capacitive touchscreen and multitouch.

The selfie camera lies on the top left corner. The earpiece is inside a thin grille just above the screen, and the optical fingerprint scanner lies just under the display. The main camera lies on the top left corner on the back with six symmetrical pieces. The first column has three cameras: ultra-wide, primary, and macro, while the second column consists of a dual-LED flash and a depth camera. 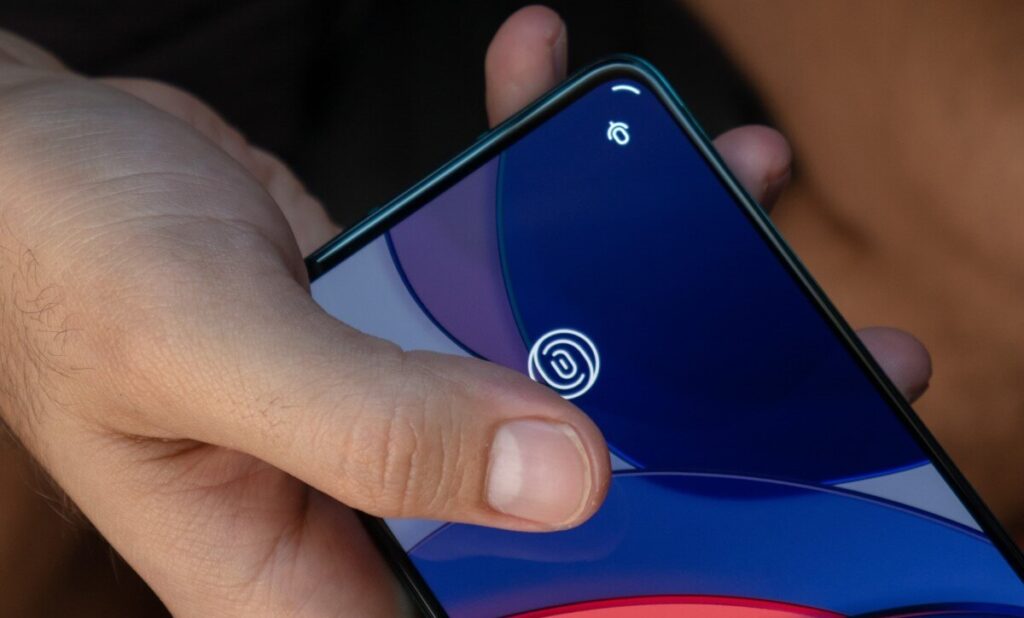 The volume and a power key lie on the left. The top has a mic, and the bottom consists of a dual SIM tray, the bottom mic, the USB-C port, and the stereo speaker.

OnePlus 8T is the first phone in the series of OnePlus to have OxygenOS 11 that lies on Android 11. Among the different benefits of having OxygenOs, what truly shines out is, you can now enable your Bluetooth with having airplane mode enabled.

Many other minor changes can be seen due to the adaptation of the OxygenOS 11. It seems like OnePlus has taken inspiration from Samsung’s One UI; the changes are applaudable as the UI just got better and easier

The OnePlus 8T has a Qualcomm Snapdragon 865 chipset, the same as the OnePlus 8. It also has a gaming-grade cooling system that keeps the internal system cool even when the action gets hot. The screen vibration is enhanced with the use of haptics 2.0. You can feel the cinema’s experience with 3D soundscapes with fully supportive Dolby Atmos with the graphics of Adreno 650. The bootup time of the phone is estimated to be 20.0 seconds.

The phone has a primary camera with a quad-camera setup of 48MP wide-angle (primary), 16MP ultra-wide-angle lens, 5MP macro camera, and a 2MP monochrome sensor (which is new) that gives an image resolution of 8000 x 6000 pixels. The phase-detection autofocus and optical image stabilization are the primary camera features. 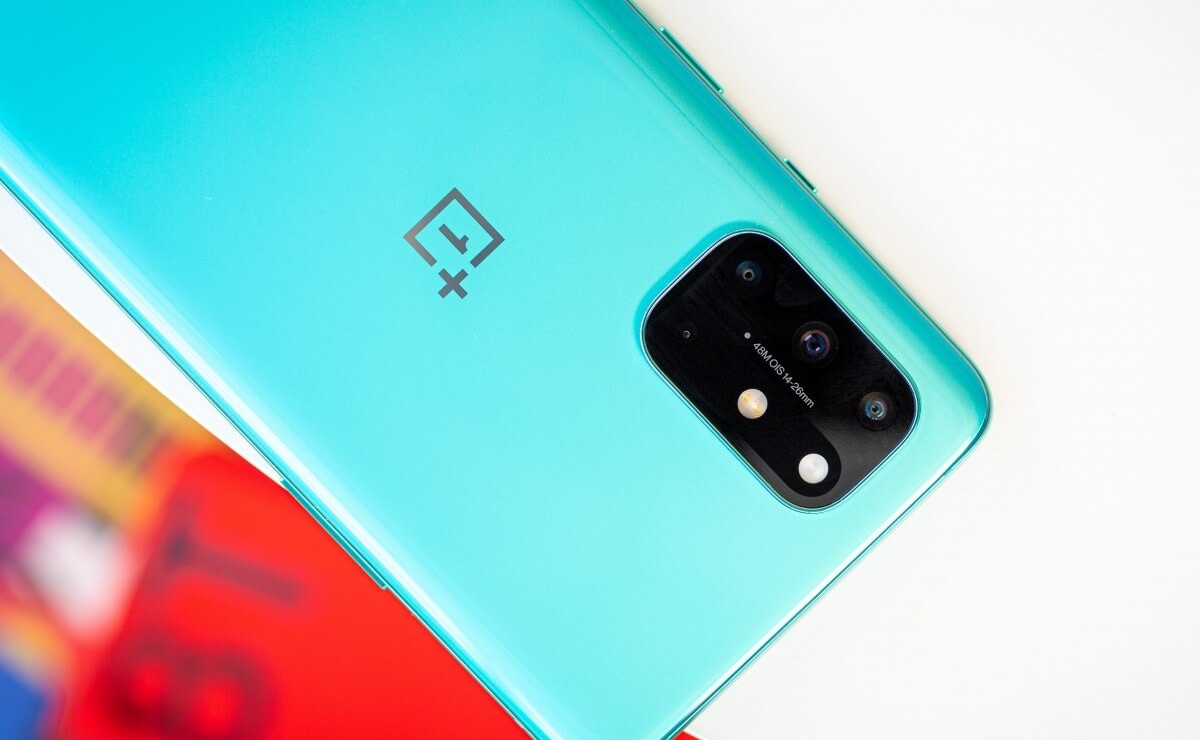 The main camera has 12MP set by default; you can change it to 48MP too. The default 12MP also gives quite impressive shots with contrast. However, the shots or the picture quality are not as competitive as the other competitors have better photos.

The video now has the option of recording in portrait mode and videos with nightscape. The video is recordable in 1080p and 4K on both the main and ultra-wide. The colors are still not satisfying in the video as they don’t look natural. 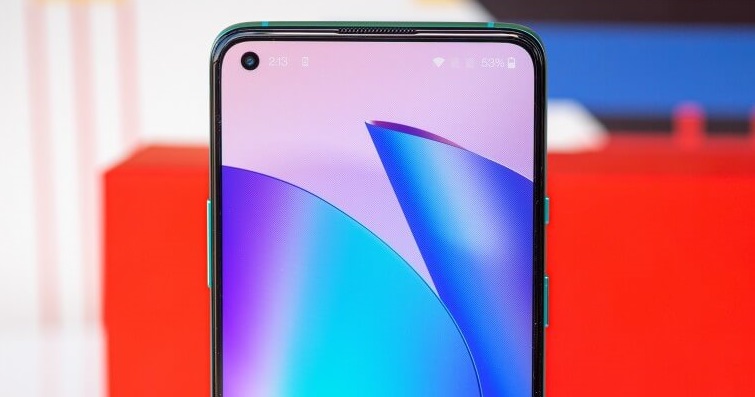 There is a 16MP sensor for the front camera and a fixed focus and screen flash. The selfies with 16MP are excellent and get more realistic when taken with auto HDR.

A massive 4500 mAh battery powers the phone life all-day long. Additionally, it powers up in just 15 minutes with its fastest ever charging solution. It has a 4500 mAh battery supporting Wrap Charge 65 (10V/6.5A), ultrafast charging. The wrap charger can turbocharge compatible phones, tablets, and even laptops.

One plus 8T specifications

Let us look at the OnePlus 8T specifications below to have an easy comparison with other phones.

Some other features that seem to be very impressive are:

The phone also has an A+ rating from DisplayMate, HDR 10+, and SGS certification as claimed on the official site.

The new official distributor of the phone is Kratos Technologies Pvt. Ltd, since the distribution of the OnePlus 8 Pro.
You can order the OnePlus 8T through Daraz.