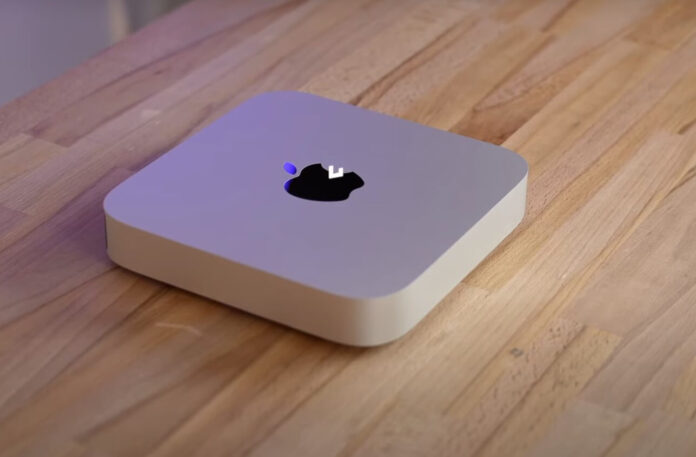 Apple Mac mini is the first desktop to get Apple Silicon, Intel Core i3, and Core i5 are replaced by Apple M1 chip. It has a compact size with jaw-dropping performance, a wide array of ports, and supports Wi-Fi 6. M1 Mac mini has all the grace and style.


Though the Apple Silicon processor completely replaces the conventional Intel Core-series processor, the exterior design remains unchanged. It has a 7.7 inch-square frame with 1.4inches in height. It has integrated the central processor, graphics processor, RAM, neural engine, Thunderbolt/ USB 4, and other components in a single tiny chip. 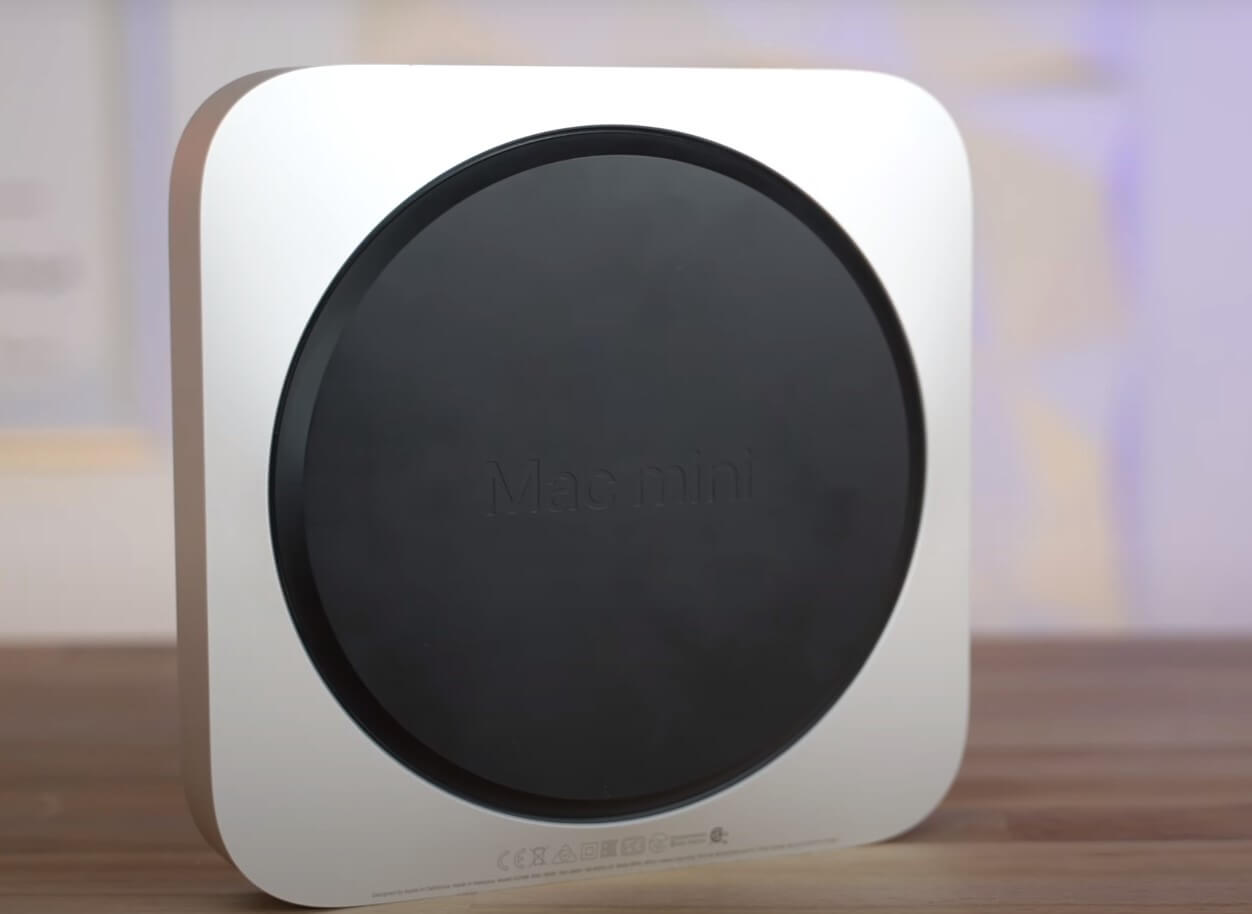 The overall build quality of the Mac mini is flawless, as expected from Apple. The front is totally clean with a visible tiny LED light, while the rear has all the ports. The port includes two USB Type-A ports, two thunderbolts/USB4 Type-C ports, an HDMI port, a 3.5mm headphone socket, and Gigabit Ethernet. On the right corner, a power button lies. Mac mini weighs 1.2kg and is available in only silver color.


M1 packs an 8-core CPU delivering up to 3x faster than the previous generation. The processor combines four performance cores and four efficiency cores resulting in a quantum leap in performance. Similarly, the 8-core GPU in the M1 chip gives the fastest integrated graphics. M1 chips bring a 16-core Neural Engine. It consists of the full stack of Machine Learning technologies, transforming Mac mini into an ML powerhouse. 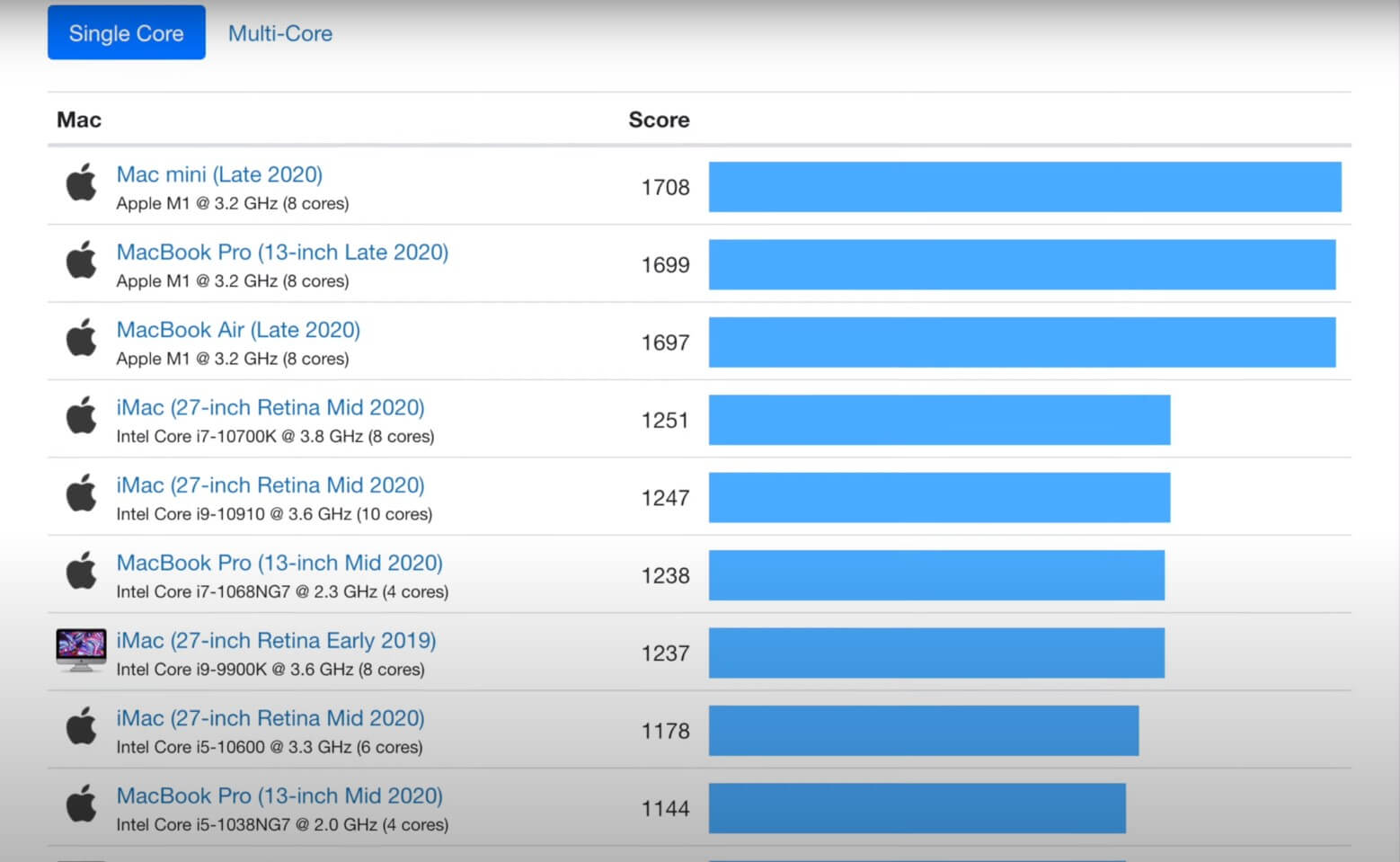 The SoC of Apple Silicon makes the communication among its components easy and effective by reducing latency. It gives high-speed performance and is affordable

Apple mini is available in two storage variants: 256GB SSD and 512GB SSD. But the RAM is only 8GB in both variants; however, you can boost it up to 16GB at the time of purchase by paying some additional money.

The macOS Big Sur brings a powerful update to the app. The M1 chip, together with macOS Big Sur, makes the entire system fast and responsive. An instant wake from sleep is excellent. All the apps have access to the power they require. Rosetta 2 makes the app runs perfectly. You can use your iPhone and iPad apps directly on macOS Big Sur.

Another first for Mac mini is Wi-Fi 6, which delivers better all-around performance and up to 1.2GB of throughput.

The Apple Mac mini’s price in Nepal is NPR 110,000 for the 8/256GB variant and NPR 140,000 for the 8/512 GB variant. You can purchase the mac mini from an authorized reseller: EvoStore, Oliz Store, or Futureworld, while the authorized distributor of Apple product in Nepal are Generation Next Communications Pvt. Ltd.

Buy for the high-speed performance and support for most software. It is also affordable than the previous generation. But the aftermarket upgrades are not available.