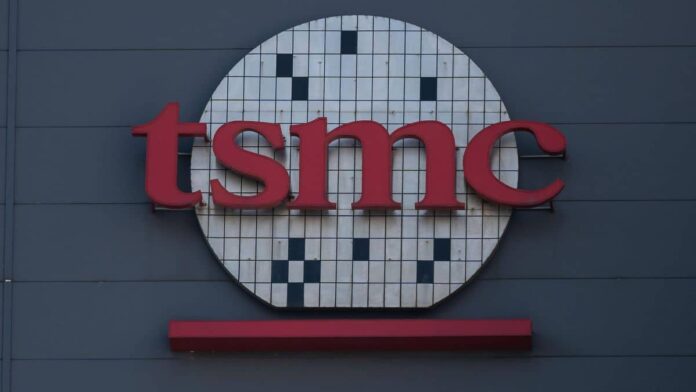 Two of the biggest tech brands, Apple and Intel, are prepping to be the first to implement the next generation 3nm processing chip technology. The two companies have been experimenting chip designs using Taiwan Semiconductor Manufacturing Company (TSMW’s) 3nm fabrication process. TSMC is expected to start the chip production for the two companies from the second half of next year.

According to TSMW, the 3nm chip will have fewer gaps measured between transistors on a chip, resulting in a better processor. The 3nm technology can enhance computing performance by 10% to 15% more than 5nm. It also reduces power consumption by up to 30% to 35%.

Currently, Apple has opted to use TSMC’s 5nm technology to build chips for its iPhone 12 series. TSMW claims that the upgrade to 3nm process will improve the performance of the iPhone by 10% to 15%, making it more powerful than the previous generation. Since the technology is still under development, Apple will use an intermediary 4nm process technology for this year. Reports suggest that the 2022 iPad model will be the first to feature a 3nm process.

Intel, on the other hand, has more volume of chip demand than Apple. The company is will be working with TSMC for their chips until they start their in-house chip manufacturing technology. Intel’s drop in market share and the stiff competition with other chip manufacturers might be one reason for the partnership. Several processor chips are planned with TSMC, including two 3nm projects for producing CPUs for upcoming notebooks and data center services.

TSMC is most likely to start 3nm process production for the two companies from next year. Meanwhile, it is developing a 5nm process chip for the iPhone 12 and will launch the AMD Gen4 chip in 2022. TMSC will produce 3nm process chip in an extensive amount from the second half of next year.

The nanometer metrics were once used to represent the distance between transistors and determine the performance level. However, it has become a predominant marketing factor for tech manufacturers these days. A new market principle has been set that states, the smaller the process technology, the more advanced the chip.

Rabi Lamichhane, Will Raise the Fund to treat COVID-19 Patients via...