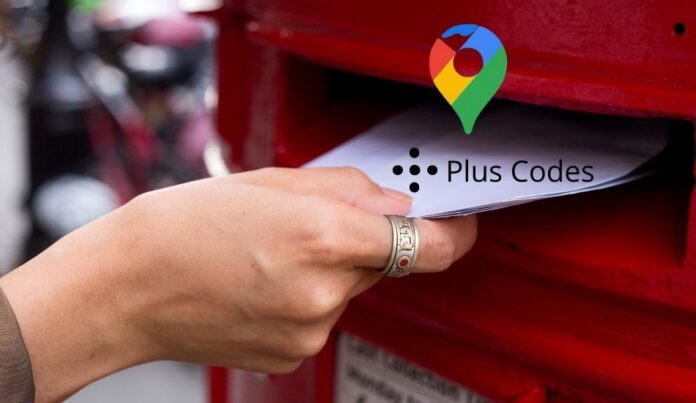 The postal service in Nepal is getting technology-friendly as it has begun using Google Plus Code to deliver postal goods to the correct addresses in a brief period. You can now get the letter sent to you at your doorstep if the letter has your accurate Google Plus Code.

The General Post Office (GPO) began using the six-character Google Plus Code from 24th February with the Ministry of Communication and Information Technology’s approval for ‘Google plus Codes Standard Operating Procedures 2077’.

Many letters are still piled up in the office due to the inaccurate letter’s information and address. Monthly a large number of people complain about not receiving the letters sent to them. But the Google Plus Codes will reduce the rate of non-delivery of the letters.

The Haphazard constructions of the houses also bring hurdles for the officers to reach the receiver’s location. With the new system’s implementation, the sender needs to include only the Google Plus Codes of the receiver’s address on the parcel or the letter. The GPO will receive the letter, sort it based on the location identified, and through the networks of its other post offices, it will deliver to the receiver. The delivery personnel will locate the recipient based on their Code through Google’s Maps on mobile phones.

According to Mr. Pradyumna Prasad Upadhyay- Chief Post Master of General Post Office, the first phase of the Google Plus Code system is started in Kathmandu. He further added, “we can trace the location of the receiver effectively with the system without having ward number and phone number.” He says the system can help ease the distribution of the letters to the destination; if well implemented, it helps gain people’s trust. Mr. Upadhyay aims to deliver the letters or parcel to the right person and gain back the people’s trust towards the Government’s postal service.

Though the service is implemented in Kathmandu only, people can still send the letters using Google Plus Code, and the official will coordinate with the other offices. For example, if you send a letter from abroad to Chitwan with a Google Plus code, the official will make sure the letter is delivered to the receiver by coordinating with the post office in Chitwan. However, the other place will also implement the system in the coming days.

The GPO is providing orientation to its officers about its new way of delivering. It is also promoting the service through social media campaigns. Until today, two letters have arrived with Google Plus Codes and are already delivered, says Mr. Upadhyay.

What is Google Plus Code?

Plus Code is the six-digit digital address based on longitude and latitude, displayed as numbers and letters, and independent of building numbers and street names. It uses a grid system and a set of 20 alphanumeric characters. They are language-independent and do not use confusing characters like “1” or “I” and others. They represent earth area divided into smaller grids. The geo-location gives an address to every corner.

With the Plus Codes, people can receive the deliveries, access emergency and social services, and share their location with friends and family to find them. It is an open-source technology that is free to create and use. Plus Code also works without an internet connection.

How to use Google Plus Code?