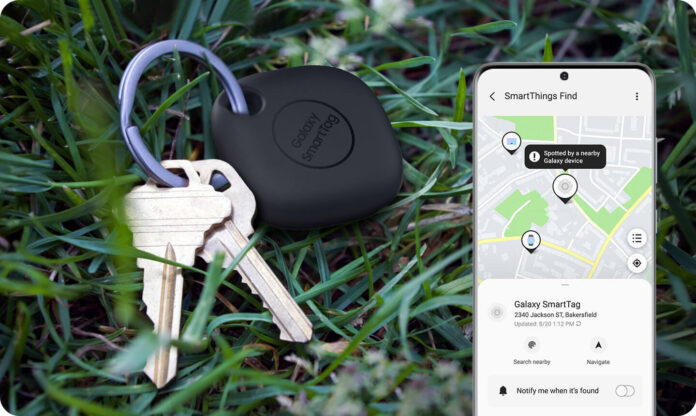 The smart device comes in two variants: SmartTag, which uses Bluetooth 5.0 Low Energy (LE), and Smart Tag+ that uses Ultra Wide Band (UWB). The SmartTag+ will be released later this year, whereas the SmartTag is already available for pre-order and is available for purchase from January 29. The price of Galaxy SmartTag is $29.99.

The Galaxy SmartTag is a small diamond-shaped device with rounded corners and a circular hole in the upper corner to attach a lanyard and clip them up to the keys, wallet, backpack or even to pet’s lease.

The Samsung Galaxy SmartTag has a CR2032 battery that is replaceable by the users. Samsung claims the battery to last for months. The device has a dimension of 39.11mmx39.11mmx9.9mm and weighs 50.80 grams.

A built-in speaker on the Galaxy SmartTag allows the user to ring the tracker if it is within the range from the Galaxy device. 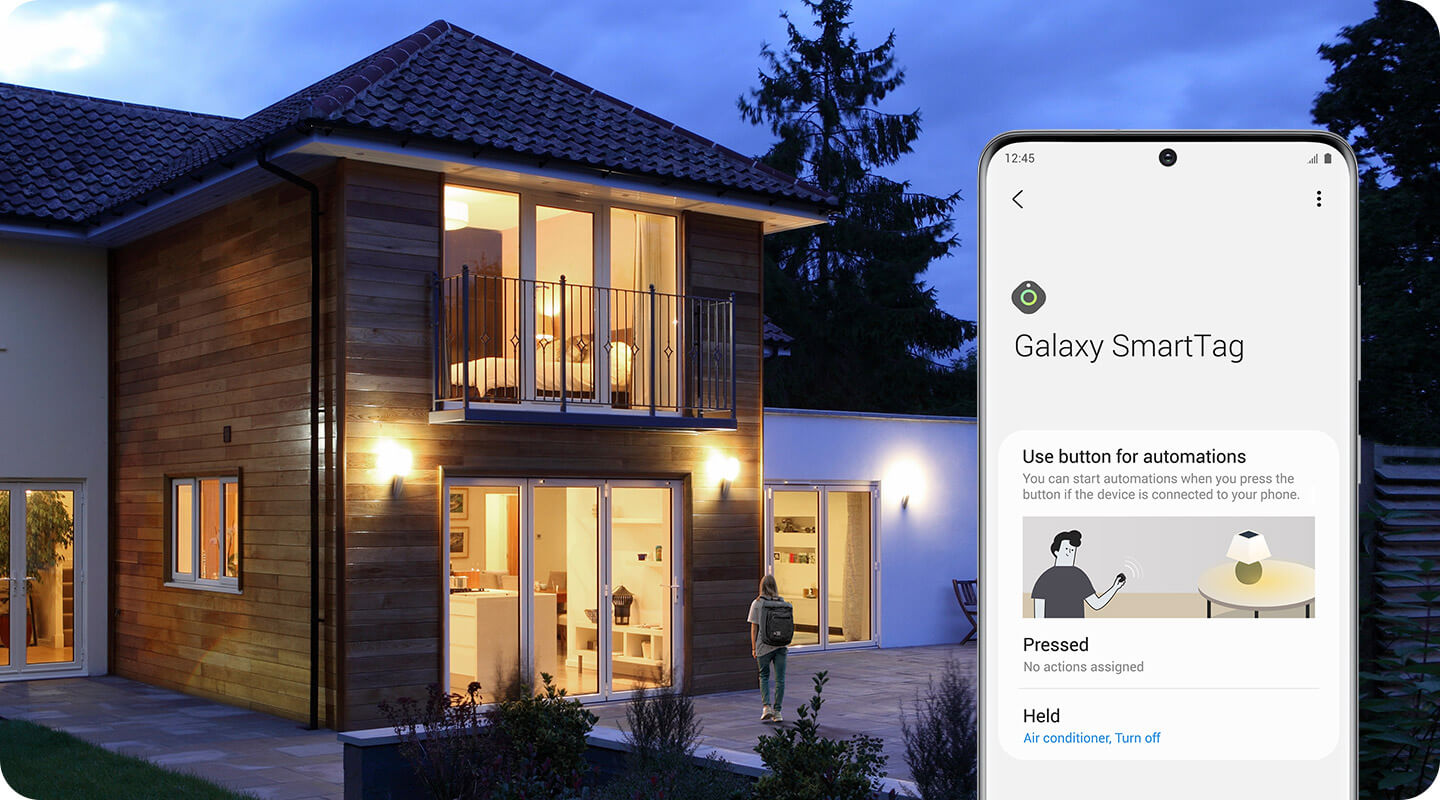 The Galaxy SmartTag also features a button that lets the user control the Internet of Things (IoT) devices connected with the SmartThings app in the smartphone.

The Galaxy SmartTag+ will use an Ultra-Wideband (UWB) technology to track the items more precisely. The use of UWB will allow spatial accuracy and directional capabilities. Samsung will also introduce an AR tracking capability on SmartTag+ to locate the object with on-screen guidance.

The detailed specification of the SmartTag+ is yet to be announced and will launch later this year.