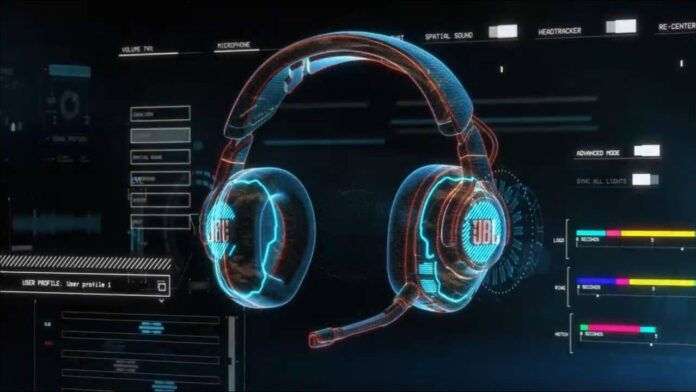 JBL is one of the most popular tech brands in the world, mostly known for its portable speakers and headsets. The official JBL products distributor of Nepal, EvoStore has brought JBL’s Quantum headphones in the market. Quantum is the gaming headsets lineup by JBL. In this article, you will find all the key features of the JBL Quantum headphones currently available in Nepal, along with their prices.

JBL produces all kinds of audio gadgets which are fan favorites for the high class performance and sound effects they offer. The brand has a dedicated portfolio for gaming called Quantum in which it sells gaming accessories like earphones, headsets and speakers. All the Quantum products pack loaded features such as QuantumEngine, QuantumSurround, QuantumSphere360 and many other high end specs.

JBL Quantum 50 is an in-ear headset that has a unique design in comparison with other brands earphones. The headset has a stylish control panel with a volume slider and a dedicated mute button. The mic is set close to the left side earbud, separately from the controls, to get clear input. Also, the earbuds have an aesthetic design and a 3.5mm jack is attached. 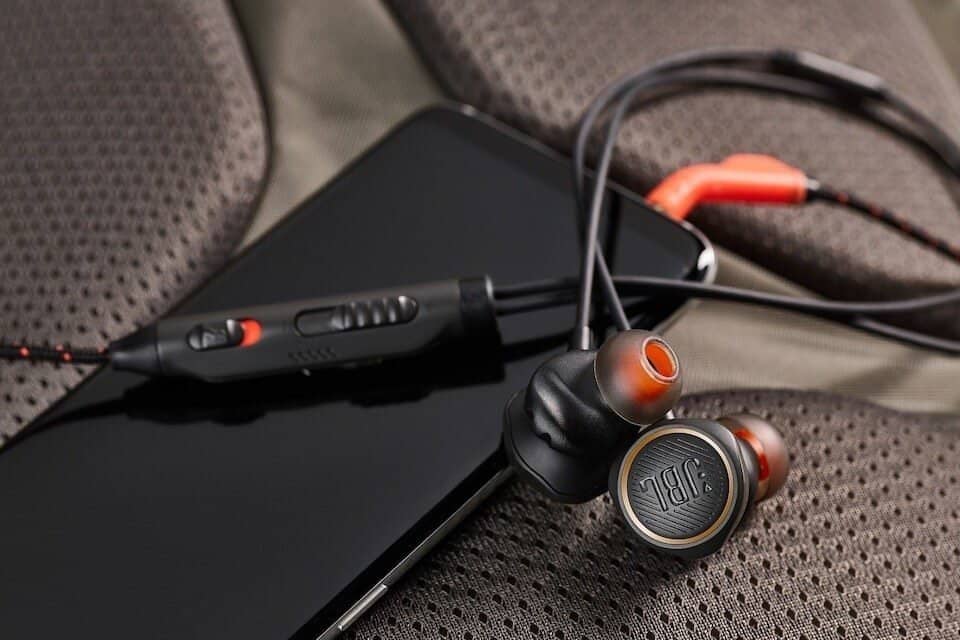 For better sound quality, it features an 8.6mm drivers tuned by the JBL QuantumSound signature. Further, it has a 97dB at 1kHz sound sensitivity and an impbedance of 6-ohm.

JBL Quantum 100 is the most affordable headset in the series. However, it comes with some feature compromises. The design is same as a full size overhead headphone but it lacks the RGB lighting which is a major attraction in most gaming headsets. An extended microphone is fix attached to the headset. There is a 3.5mm audio jack to connect to a PC and gaming consoles. 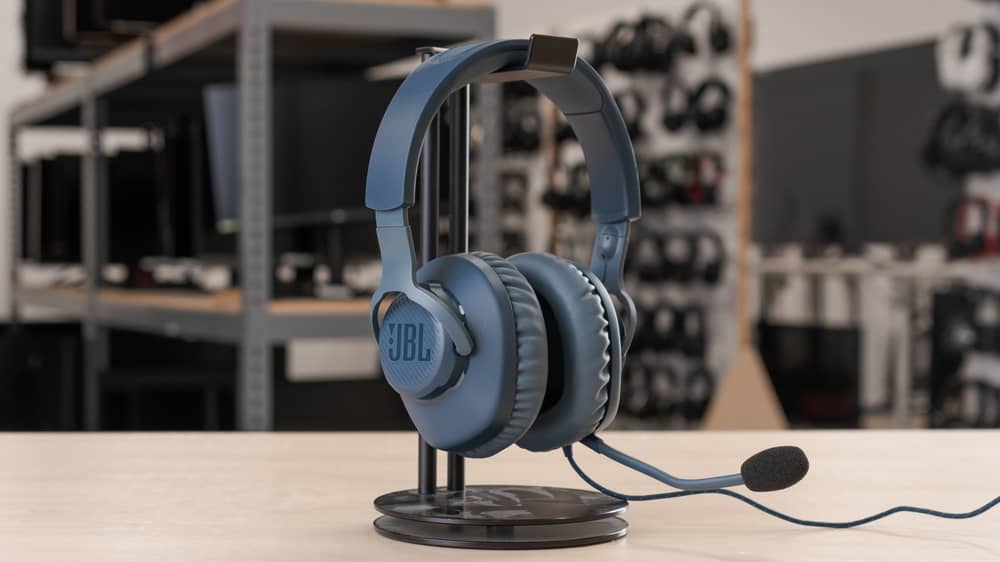 The 40mm driver gives you a frequency response of 20Hz to 20KHz. It has a 96dB at 1kHz sound sensitivity and a 32-ohm impbedance. There are not much advanced features like sound surround and noise cancellation.

JBL Quantum 200 is quite similar to the Quantum 100 but it comes with a slightly heavier design and more sensitive audio driver. There is no RGB lighting option in this one either. A flip-up microphone is attached to the headset and a 3.5mm jack is available for connecting to other devices. 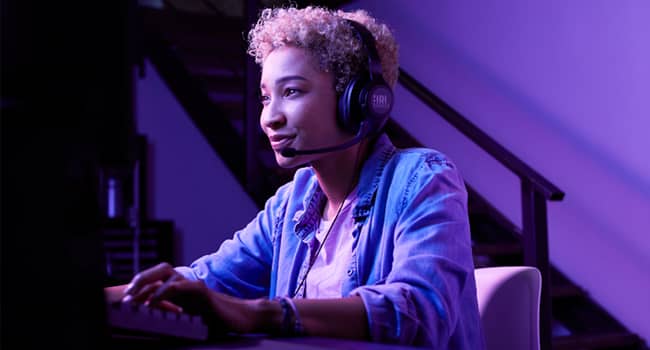 The 40mm driver has a sound sensitivity of 100dB at 1kHz and gives a frequency response of 20Hz to 20KHz. It has 32-ohm impbedance. It still lacks features like sound surround and noise cancellation.

JBL Quantum 300 follows the same specs as the Quantum 200, except for its QuantumEngine support and USB adapter. There is a flip-up boon microphone for input and a 3.5mm audio jack for connectivity. 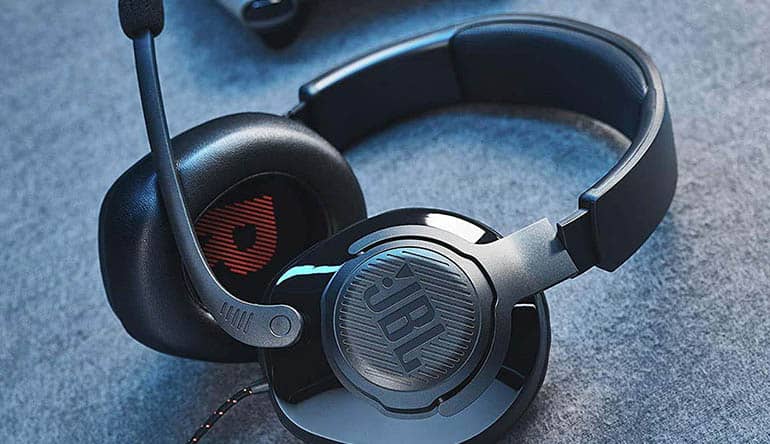 Since it supports QuantumEngine, you can use a compatible software to personalize the headset’s audio performance to meet your preferences. The UBS audio adapter allows you to enable QuantumSurround effect for more immersive sound experience.

JBL Quantum 600 is more of a premium quality headset in the series. The major upgrade is the RGB lighting that makes it look fancier while gaming. It has a wireless connectivity via 2.4GHz frequency. 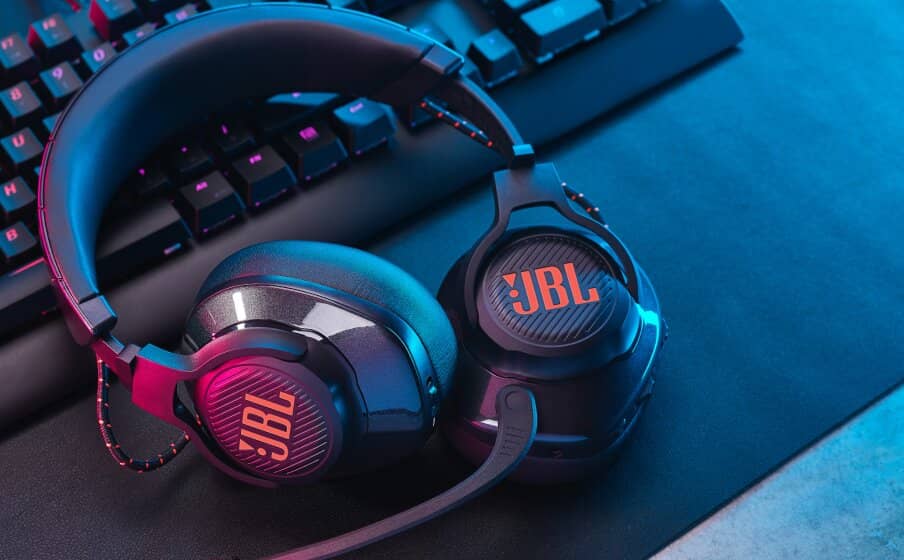 The headset has a 50mm drive and also supports personalization app. It carries a 1300mAh battery that can standby up to 14 hours of playback time with RGB off. The battery takes 2 hours to charge via a USB-C port.

JBL Quantum 800 has a heavier design than Quantum 600 and offers Active Noise Cancellation. It has a wireless connection and also supports Bluetooth connectivity. 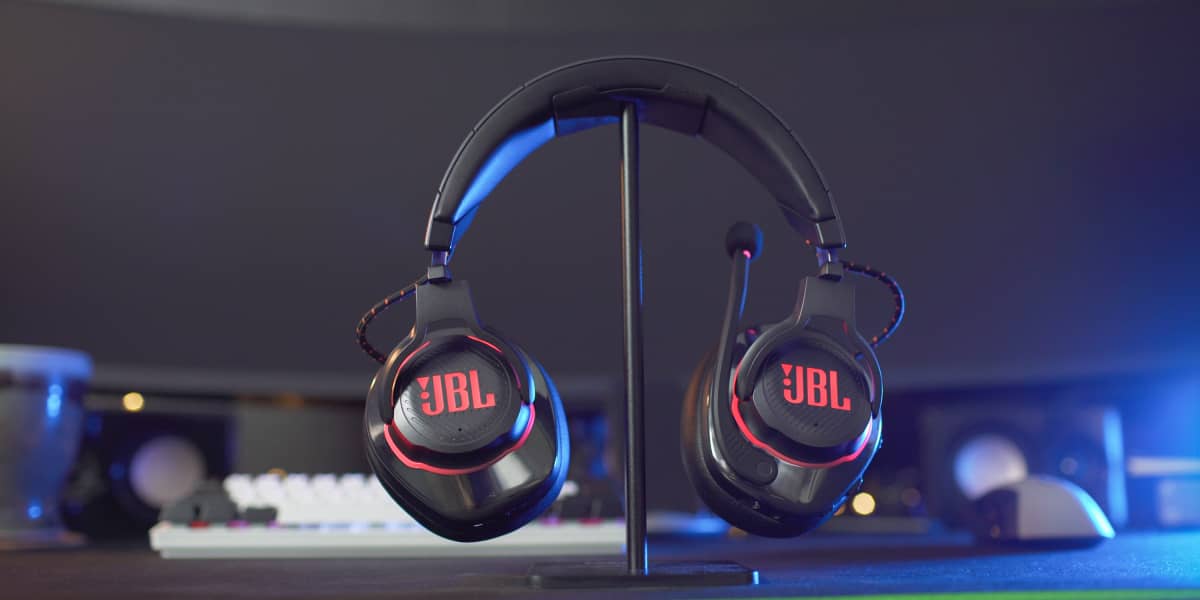 JBL Quantum One is a premium level headset that comes with a leather wrapping. There is a detachable mic and a USB port for PC connectivity. The RGB lighting is customizable via JBL QuantumEngine Software. 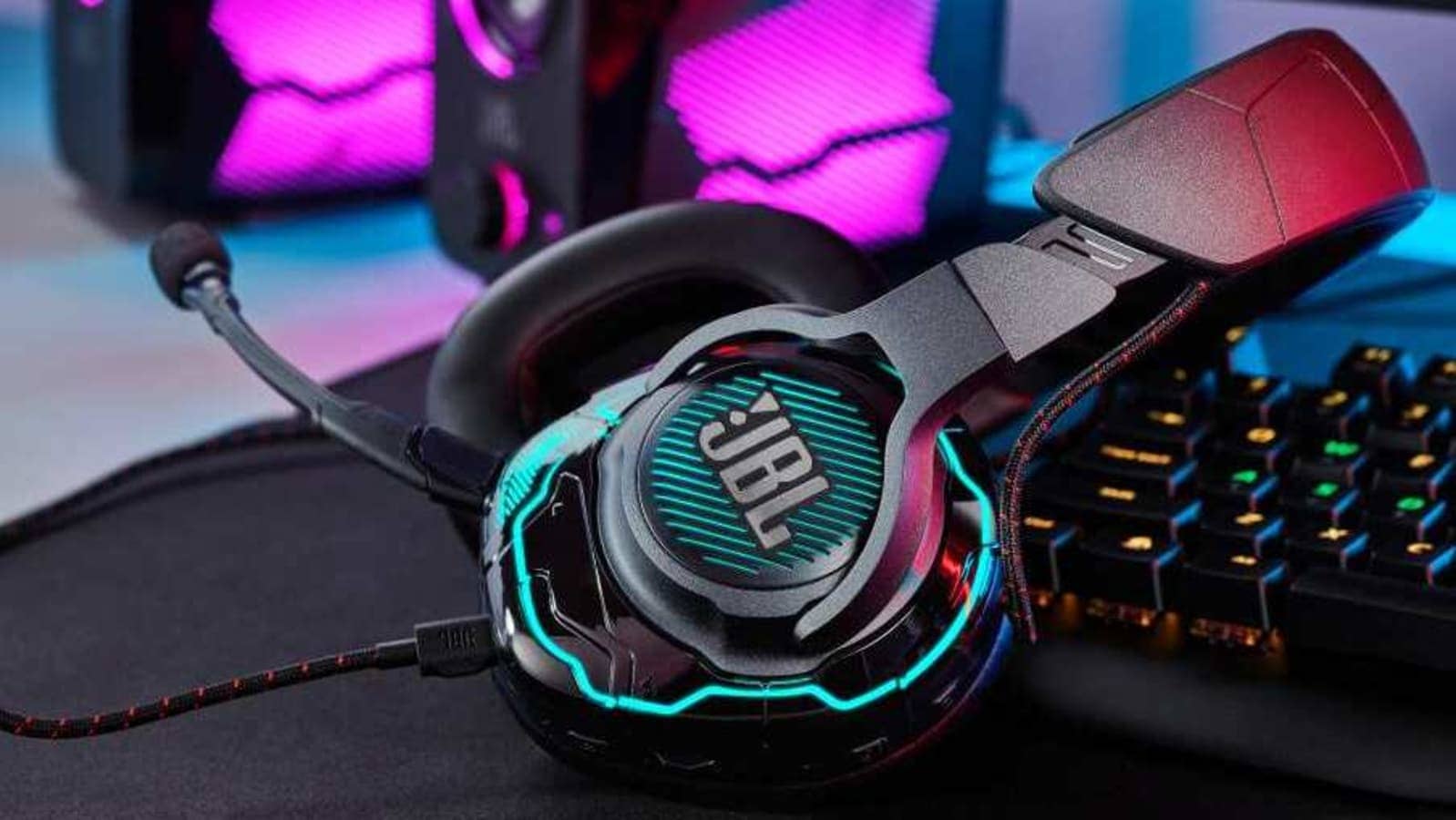 Oppo A9 2020: Another Oppo Smartphone to get a Price cut